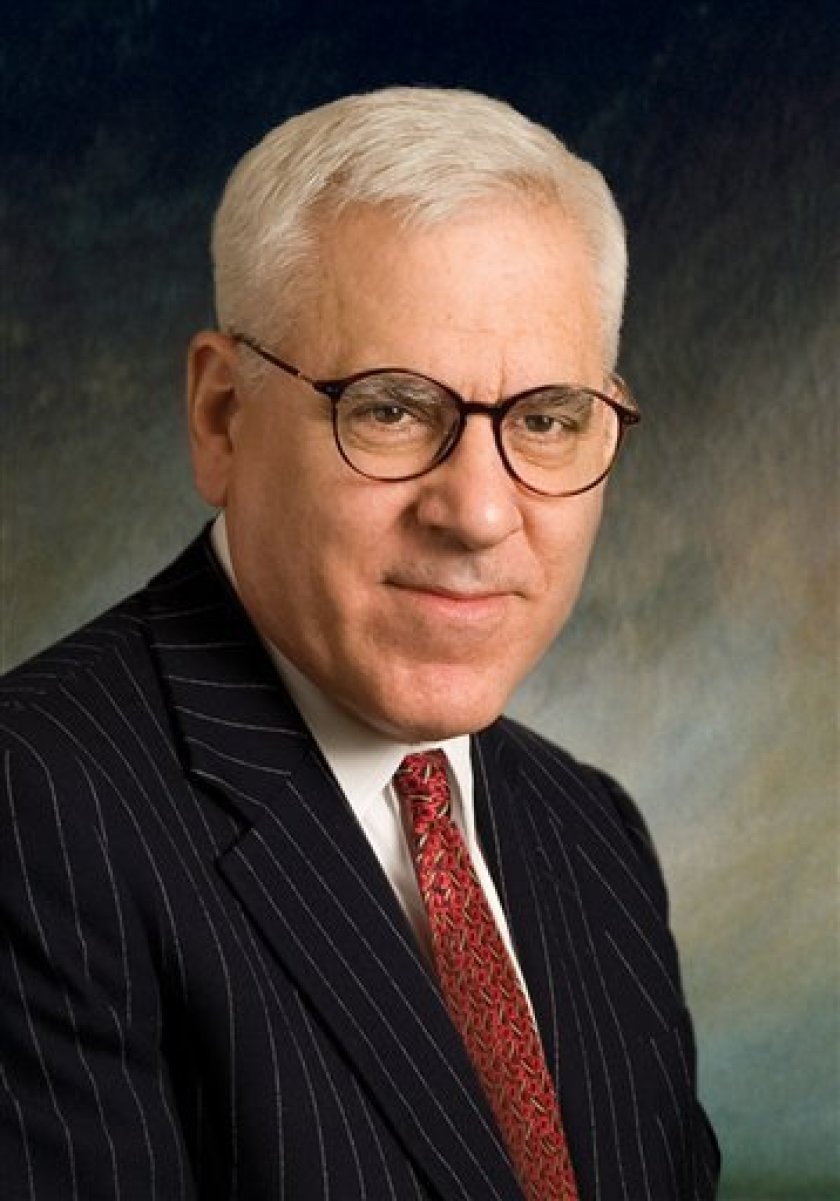 The Harvard Club of Washington, DC established the Public Service Award in memory of the late Elliot L. Richardson, AB ’40, LLB ’47, LLD ’71, the former U.S. Attorney General whose life exemplified public service.  As the Club's highest honor, this award is presented annually to an individual who attended or has been affiliated with Harvard University and who has made significant contributions to the public good. The honoree has traditionally also been someone connected to the Washington area.  Past recipients of the award have included The Honorable Merrick Garland, former DC Chief of Police Cathy Lanier, former Washington Post Company Chairman Donald E. Graham, and U.S. Supreme Court Justice Ruth Bader Ginsburg.

Harvard Club members and one guest: $85 per  person
Non-members: $155 per person

At end of the checkout process, please indicate your entree preference from the menu options below.

Please call Caren Pauley, Executive Director of the Harvard Club, at 202-337-1300 or email her at caren@harvard-dc.org for any registration assistance.

Includes one glass of red or white wine

CHOICE OF ONE ENTREE:

David M. Rubenstein is a Co-Founder and Co-Executive Chairman of The Carlyle Group, one of the world’s largest and most successful private investment firms. Mr. Rubenstein co-founded the firm in 1987. Since then, Carlyle has grown into a firm managing $222 billion from 33 offices around the world.

Mr. Rubenstein is Chairman of the Boards of Trustees of the John F. Kennedy Center for the Performing Arts, the Smithsonian Institution, and the Council on Foreign Relations; a Fellow of the Harvard Corporation; a Trustee of the National Gallery of Art, the University of Chicago, Memorial Sloan-Kettering Cancer Center, Johns Hopkins Medicine, the Institute for Advanced Study, the Brookings Institution, and the World Economic Forum; a Director of the Lincoln Center for the Performing Arts and the American Academy of Arts and Sciences; and President of the Economic Club of Washington.

Mr. Rubenstein is a member of the American Philosophical Society, Business Council, Harvard Global Advisory Council (Chairman), Madison Council of the Library of Congress (Chairman), Board of Dean’s Advisors of the Business School at Harvard, Advisory Board of the School of Economics and Management at Tsinghua University (former Chairman), and Board of the World Economic Forum Global Shapers Community. Mr. Rubenstein has served as Chairman of the Board of Trustees of Duke University and CoChairman of the Board of the Brookings Institution.

Mr. Rubenstein is an original signer of The Giving Pledge, a significant donor to all of the above-mentioned non-profit organizations, and a recipient of the Carnegie Medal of Philanthropy, and the MoMA’s David Rockefeller Award, among other philanthropic awards. Mr. Rubenstein has been a leader in the area of Patriotic Philanthropy, having made transformative gifts for the restoration or repair of the Washington Monument, Monticello, Montpelier, Mount Vernon, Arlington House, Iwo Jima Memorial, the Kennedy Center, the Smithsonian, the National Archives, the National Zoo, the Library of Congress, and the National Museum of African American History and Culture. Mr. Rubenstein has also provided to the U.S. government long-term loans of his rare copies of the Magna Carta, the Declaration of Independence, the U.S. Constitution, the Bill of Rights, the Emancipation Proclamation, the 13th Amendment, the first map of the U.S. (Abel Buell map), and the first book printed in the U.S. (Bay Psalm Book).

Mr. Rubenstein is the host of The David Rubenstein Show: Peer-to-Peer Conversations on Bloomberg TV and PBS, and the author of The American Story: Conversations with Master Historians, a book published by Simon & Schuster in October 2019.

Mr. Rubenstein, a native of Baltimore, is a 1970 magna cum laude graduate of Duke University, where he was elected Phi Beta Kappa. Following Duke, Mr. Rubenstein graduated in 1973 from the University of Chicago Law School, where he was an editor of the Law Review. From 1973-1975, Mr. Rubenstein practiced law in New York with Paul, Weiss, Rifkind, Wharton & Garrison. From 1975-1976, he served as Chief Counsel to the U.S. Senate Judiciary Committee’s Subcommittee on Constitutional Amendments. From 1977-1981, during the Carter Administration, Mr. Rubenstein was Deputy Assistant to the President for Domestic Policy. After his White House service and before co-founding Carlyle, Mr. Rubenstein practiced law in Washington with Shaw, Pittman, Potts & Trowbridge (now Pillsbury Winthrop Shaw Pittman).