VIRTUAL: Mass Confrontation: The Story of Athlete Activism in the 21st Century

Join the first Global Sports Initiative Fellow at Harvard's Weatherhead Center for International Affairs, former Major League Soccer player Justin Morrow, as he discusses how, taking lessons from the legends before them, today’s athletes around the world are turning individual work into collective action. 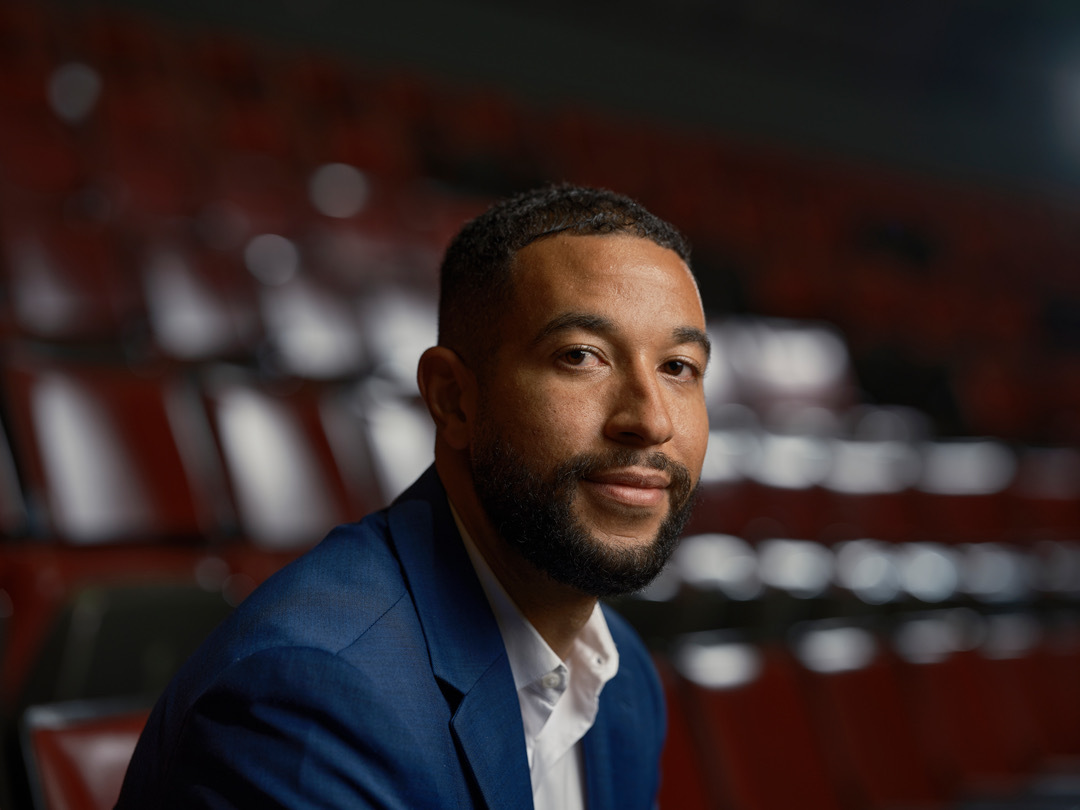 Now the Technical Development Manager for Toronto FC, Justin's upbringing along racially divided lines in Cleveland, OH and experience with racism as a youth ignited his passion for fighting injustices. Throughout his championship-winning professional career in Major League Soccer he leveraged his platform to build community, including co-founding Black Players for Change to work for a more inclusive environment in the sport. Since then, Justin has teamed with his peers through organizations like Players Coalition, More Than A Vote, and Common Goal.

During this event, Justin will spend some time speaking about how racism in sports shaped his adolescence, breaking down systemic barriers as a professional player, and how athletes are working together like never before. He’ll also dive into the ways Harvard is helping professional athletes pursue justice, including his own research project at the Weatherhead Center for International Affairs.

For more information, the April edition of the Harvard Gazette has an interview focusing on Justin and his work.