VIRTUAL: Docent-led Tour of Art Along the Silk Road at the Freer Gallery

This tour is limited to Harvard Club members and their guests. All attendees must register in advance. 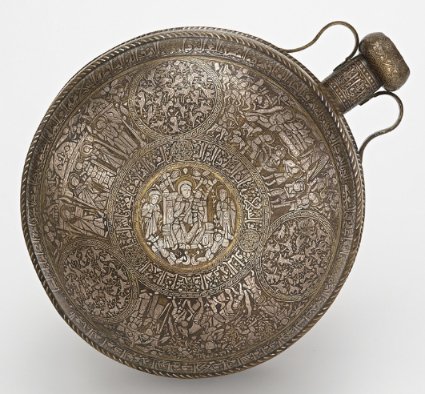 The Silk Road was an active trade network between the 1st century BCE and the 15th century CE. For over 1500 years, all along the 4,000 miles of the Silk Road, precious goods, such as silk and spices, were traded. Religious and cultural ideas, along with artistical and technical innovations, were exchanged as well.  During this tour, the docent will present representative artworks from the National Museum of Asian Art’s large collection. She will direct us to observe and compare objects with diverse cultural background across West, Central and East Asia, and focus on the following question: What is the impact of cross-cultural contact on the development of the arts? 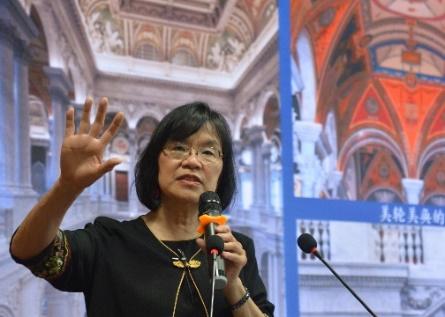 Dr. Yuan Liu is a neuroscientist, writer, photographer and public lecturer. She received her bachelors and masters degrees from Peking University and PhD from Basel University in Switzerland. She was a research scientist and later served as an International Office Chief at the National Institutes of Health. She published many scientific research papers as well as articles focusing on Asian art. Her book about the US Library of Congress received three “Top 100 Books” awards in China. In 2014 Yuan became a volunteer docent at the National Museum of Asian Art. Since 2020, she has led more than 80 online tours for the museum, and delivered more than 20 cultural webinars to different communities, served thousands of listeners from across five continents.