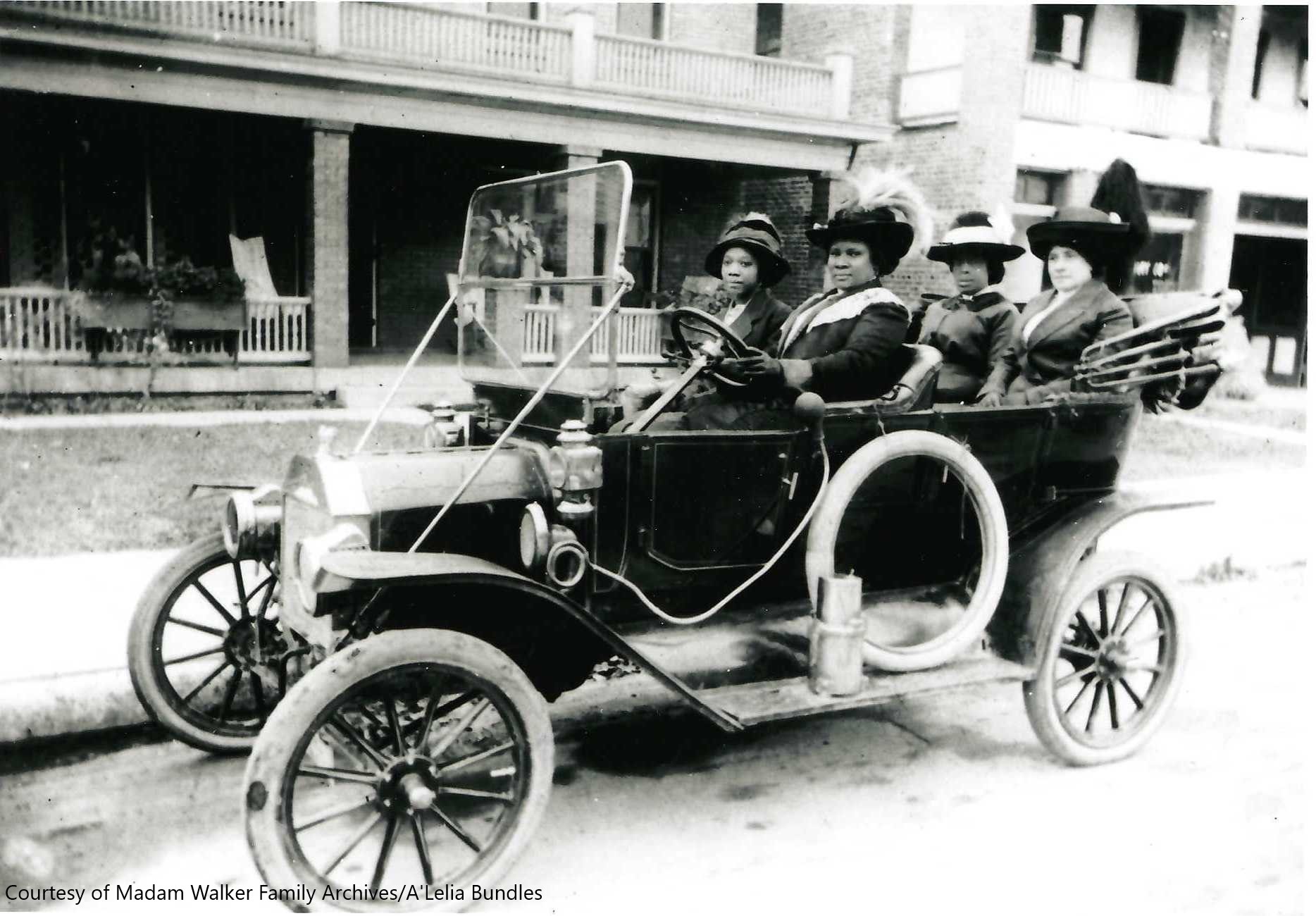 This evening A’Lelia shares her exhaustive research on her great-great-grandmother including personal records and letters about her as well as exclusive photographs from the family archives.

Born Sarah Breedlove in 1867, Madam Walker was the daughter of enslaved parents, orphaned at 7 years of age, married at 14, widowed at 20 and labored for over 20 years as a washerwoman for $1.50 a week. Suffering from hair loss, Walker discovered a homemade remedy hair formula for Black women that led to the creation of a beauty empire. She amassed wealth unprecedented among women and devoted her life to philanthropy and social activism.

In the early 1900s, Walker founded the Madam C. J. Walker Manufacturing Company. She developed a line of hair care products that were marketed directly to black communities.

Although a successful entrepreneur, Walker became as well known for her philanthropy as for her business acumen. She donated generously to educational causes and Black charities including a Black YMCA, the NAACP, and contributed scholarship funds for the Tuskegee Institute.

Walker also became a patron of the arts and social activist. She supported African American artists, musicians, and actors and frequently hosted concerts and commissioned works of art. She gave lectures on political and social issues at black institutions and was friends with such notables as Booker T. Washington, W. E. B. DuBois, and Mary McLeod Bethune.

The legacy of Madam Walker is the subject of numerous books, a play, a film documentary, and recently as ”Self-Made,” a fictional Netflix television series starring Octavia Spencer based on A’Lelia’s nonfiction biography On Her Own Ground: The Life and Times of Madam C. J. Walker, which began as her master degree's paper at Columbia. Walker’s personal papers are preserved at the Indiana Historical Society & two of her properties are listed on the National Register of Historic Places. MADAM by Madam C. J. Walker, a line of hair care products manufactured by Sundial Brands and sold online and in more than 3,000 Walmart stores, carries on Walker’s business tradition. 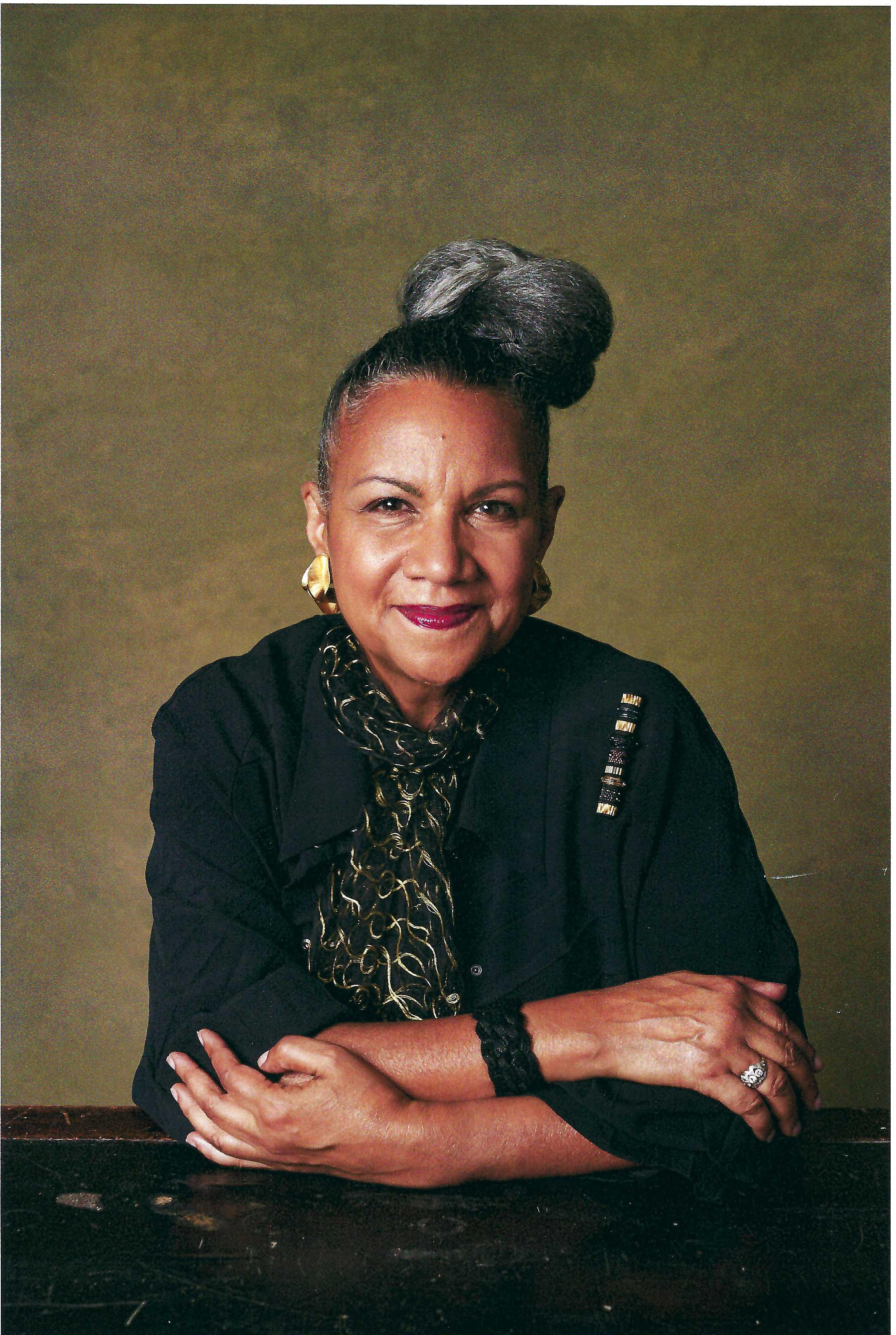 A’Lelia Bundles is the author of On Her Own Ground: The Life and Times of Madam C. J. Walker, a New York Times Notable Book that was the nonfiction source for Self Made, the fictional Netflix series starring Octavia Spencer. She is brand historian for MADAM by Madam C. J. Walker, an innovative line of hair care products inspired by her great-great-grandmother. A former network television news executive and producer at ABC News and NBC News, she is a vice chair emerita of Columbia University’s Board of Trustees and chair emerita of the board of the National Archives Foundation. She currently serves on the boards of the March on Washington Film Festival, Columbia Global Reports and the Schlesinger Library on the History of Women in America at Harvard’s Radcliffe Institute. She is the founder of the Madam Walker Family Archives, the largest private collection of Walker documents, photographs and memorabilia. 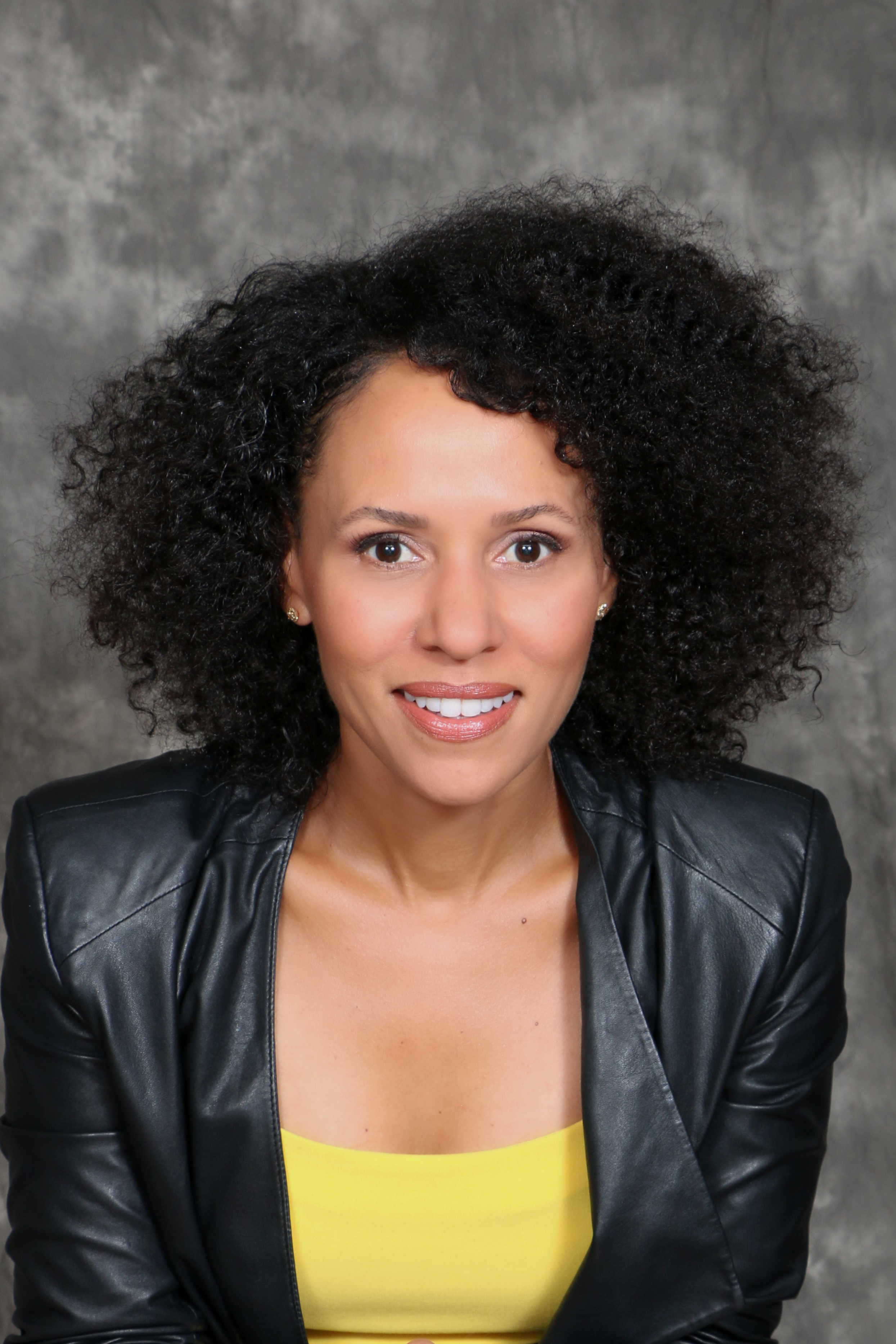 Tetiana Anderson has dedicated her career to the importance of communication. from Baghdad to Brooklyn and from Washington D. C. to Riyadh. Delivering high-quality messaging to readers, listeners, and viewers worldwide, she currently consults with major corporations, NGOs, foreign governments, and others on all aspects of communications. Before that, she worked as a journalist for two decades. During that time, Tetiana spent extensive time in the Middle East and has reported from conflict zones, U. S. presidential races, and more. Her work has appeared on networks including Comcast's national platform, where she currently hosts the public affairs program “Newsmakers,” CNN, CBS Evening News and its nationwide affiliates, NY-1, NBC Nightly News, The Today Show, MSNBC, Voice of America, Vatican Radio, Al Arabiya and others. She holds a master’s degree from Columbia University’s School of Journalism, serves as a national board officer for Easterseals and hails from the great state of Michigan.