[VIRTUAL] Bold Steps in Criminal Justice Reform: The Push to Ban the Box

In most states, solitary confinement is both a legal and a common form of punishment… where in a windowless, 8’x10’ cell, for 23 hours a day (with just two meals) human beings are ‘boxed’ in America’s prisons. 41-year old, Johnny Perez, spent 13 years in prison, three of those years in solitary confinement. Perez will discuss the long-term impact of this form of torture and how he is leading the fight to end it for those still on the inside. 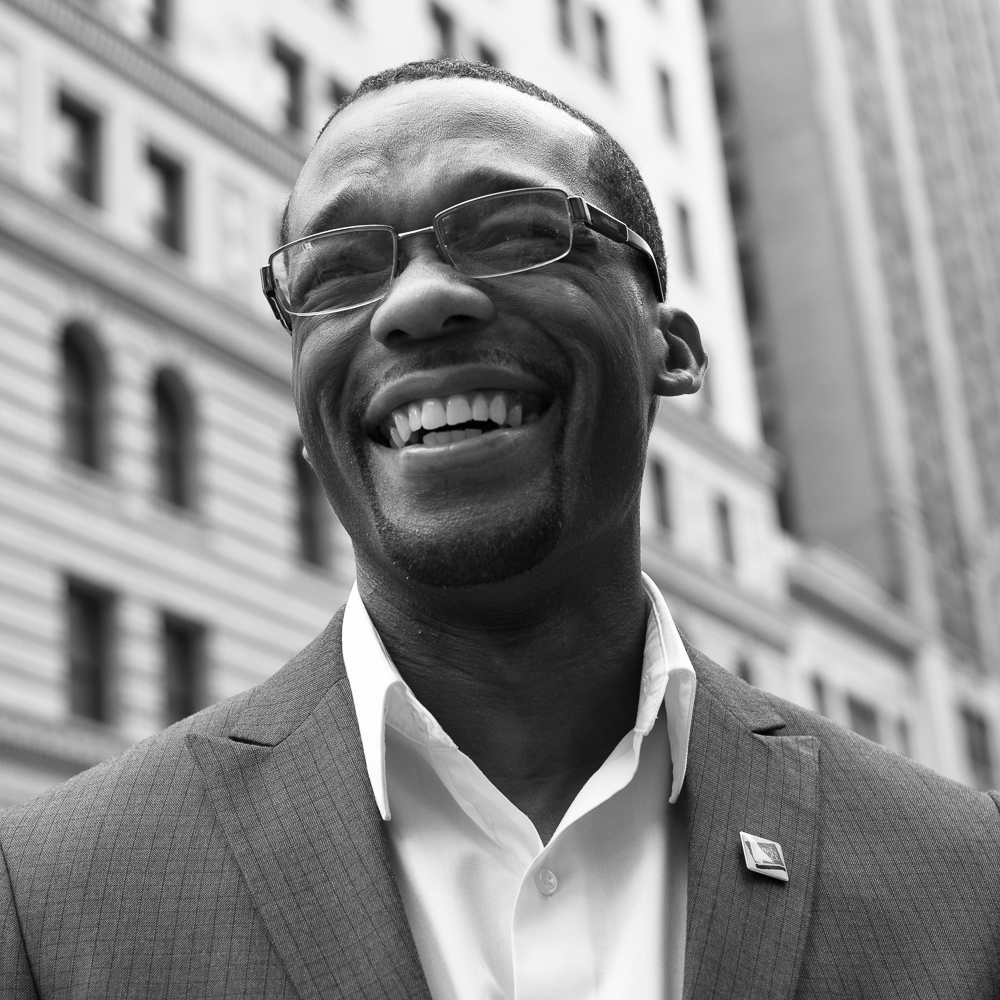 Johnny Perez
Director of the U.S. Prisons Program for the National Religious Campaign Against Torture, an interfaith membership organization comprised of 325 religious organizations working to end U.S.-sponsored torture, cruel, inhumane and degrading treatment. In November 2021, Perez collaborated with Harvard University’s Radcliffe Institute and spoke with the students attending Professor Kaia Stern’s Radcliffe Institute class in the Nashua Street Jail. He is a powerful orator, a unifier, someone whose intelligence and authenticity cannot be ignored. His story and his dedication to his personal growth and to the social justice movement is truly inspiring. 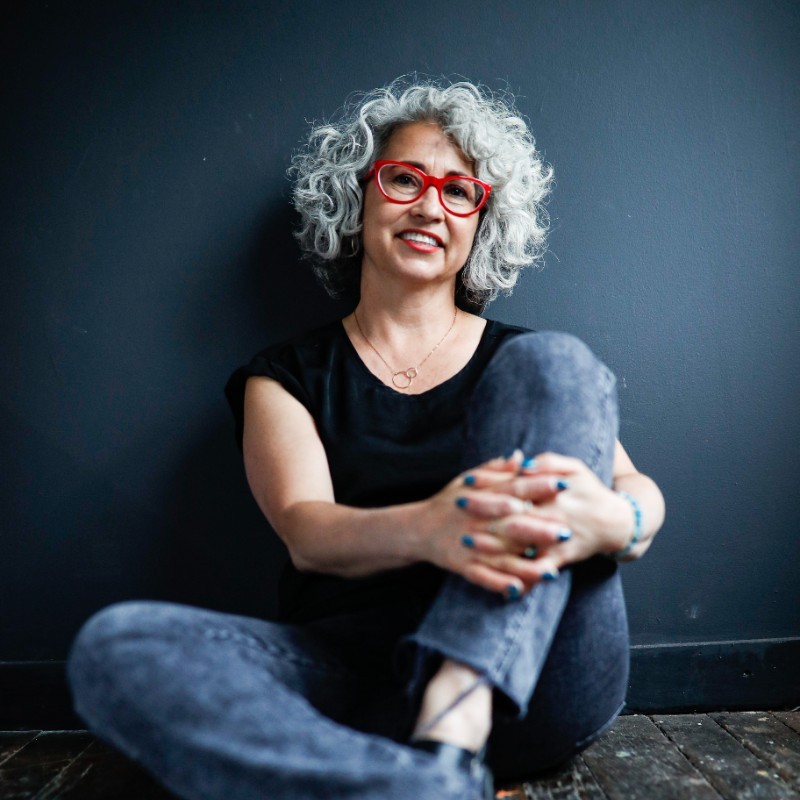 Dorie Hagler
Documentary Filmmaker/Photographer/Activist. During her service in the Peace Corps in Guatemala, Hagler was inspired to use photography as a tool for both building community and working towards social change.  Hagler uses her keen visual communication and storytelling skills to bridge the divide between us and them, emphasizing the importance of our interconnectedness and our shared humanity. In addition to her film work and tireless advocacy for women and marginalized communities, Hagler’s photography has appeared in The New York Times, Sports Illustrated, Forbes, Glamour, NYMAG, People, AARP, and New Mexico Magazine. In 2020 Hagler was the keynote speaker at the 22nd United Nations Student Conference on Human Rights. 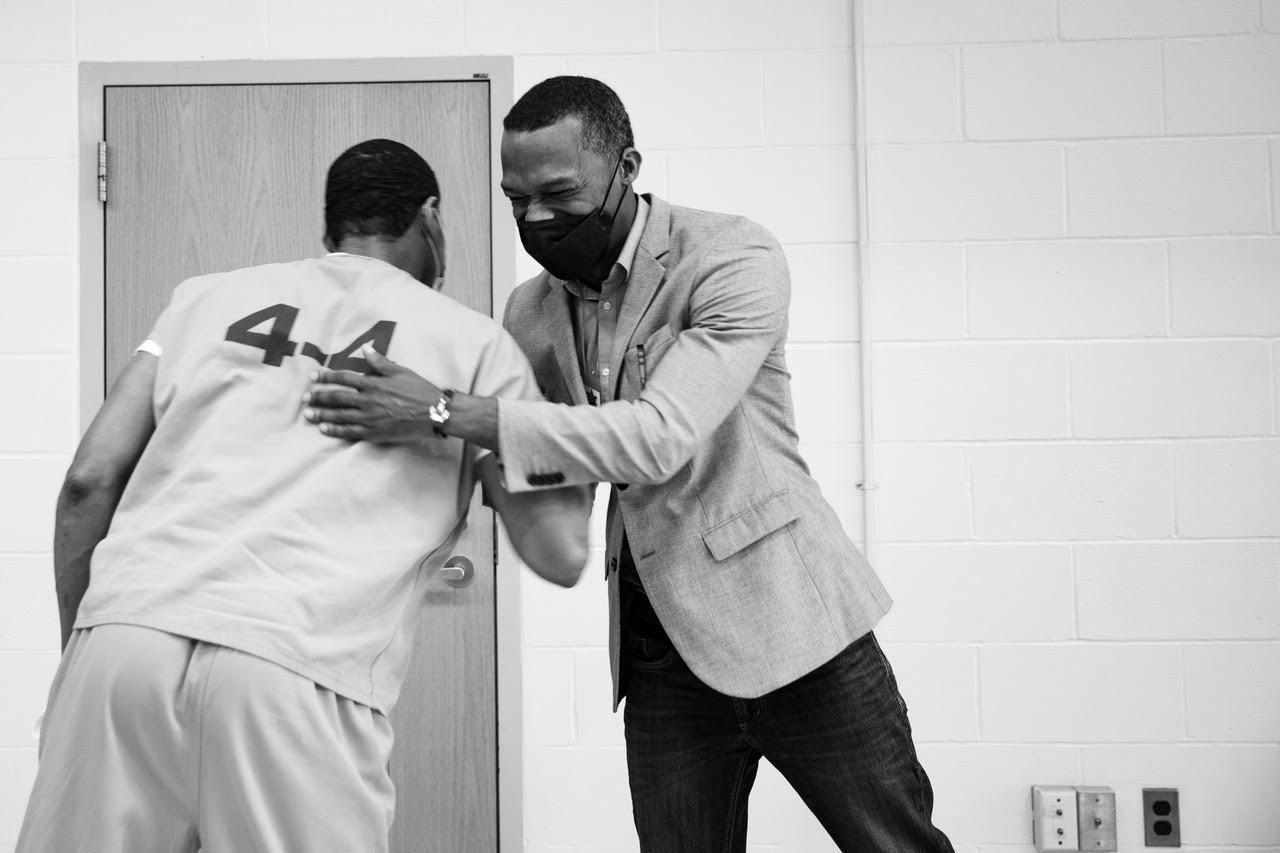 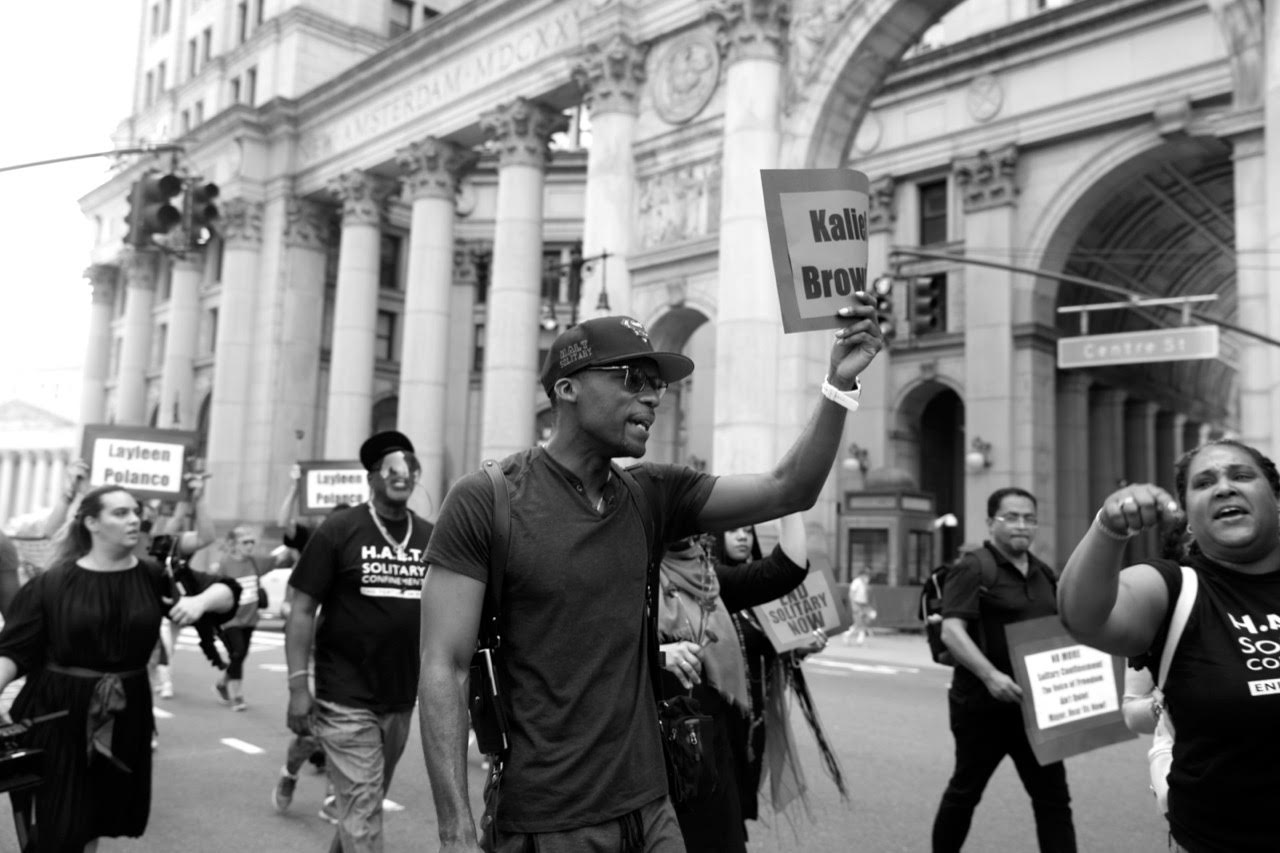 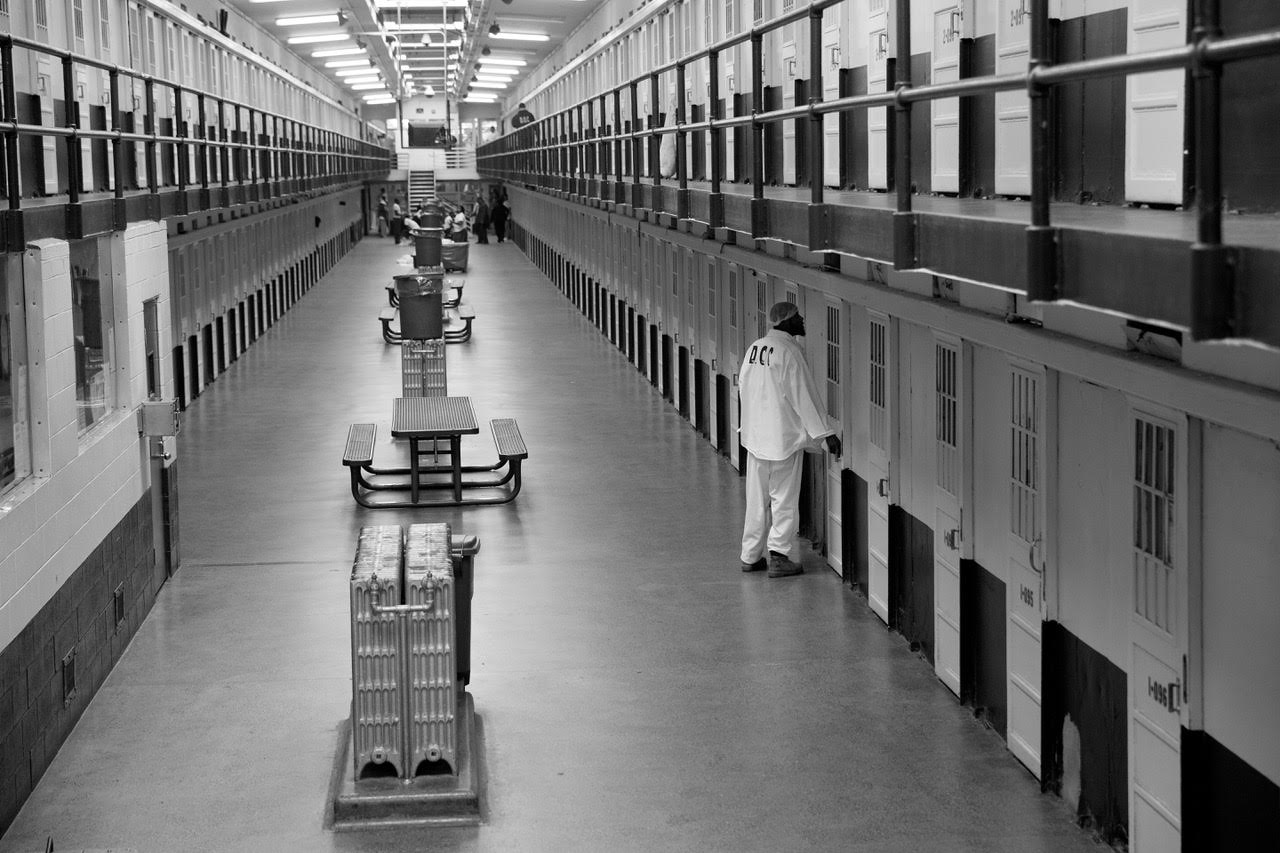 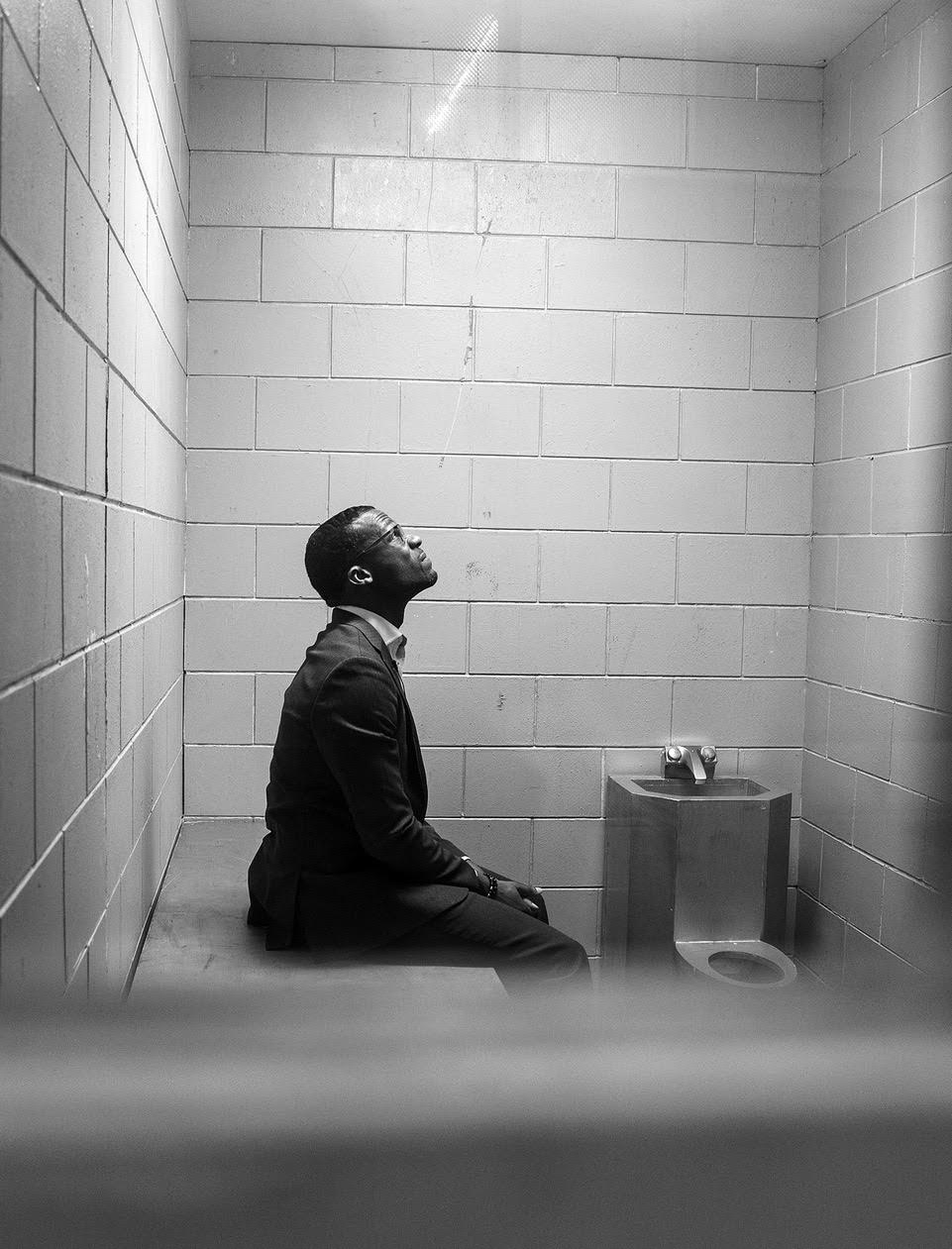 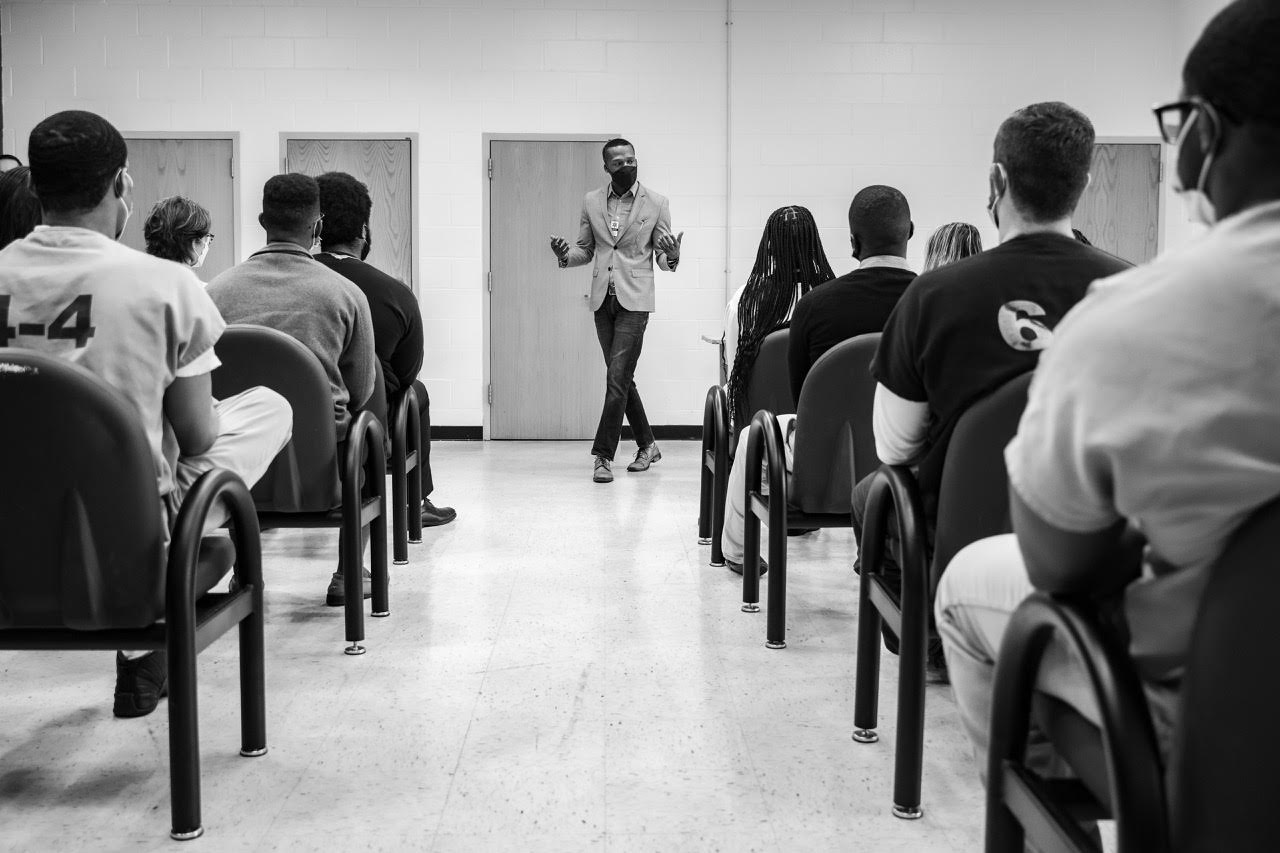