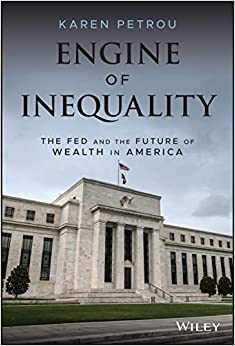 Following the 2008 financial crisis, the Federal Reserve’s monetary policy placed much greater focus on stabilizing the market than on helping struggling Americans. As a result, the richest Americans got a lot richer while the middle class shrank and economic and wealth inequality skyrocketed. In Engine of Inequality, Karen Petrou offers pragmatic solutions for creating more inclusive monetary policy and equality-enhancing financial regulation as quickly and painlessly as possible.

Karen Petrou is a leading financial-policy analyst and consultant with unrivaled knowledge of what drives the decisions of federal officials and how big banks respond to financial policy in the real world. Instead of proposing legislation that would never pass Congress, Karen will talk about politically plausible, high-impact financial policy fixes that will radically shift the equality balance.

Time has been alloted for Q&A. 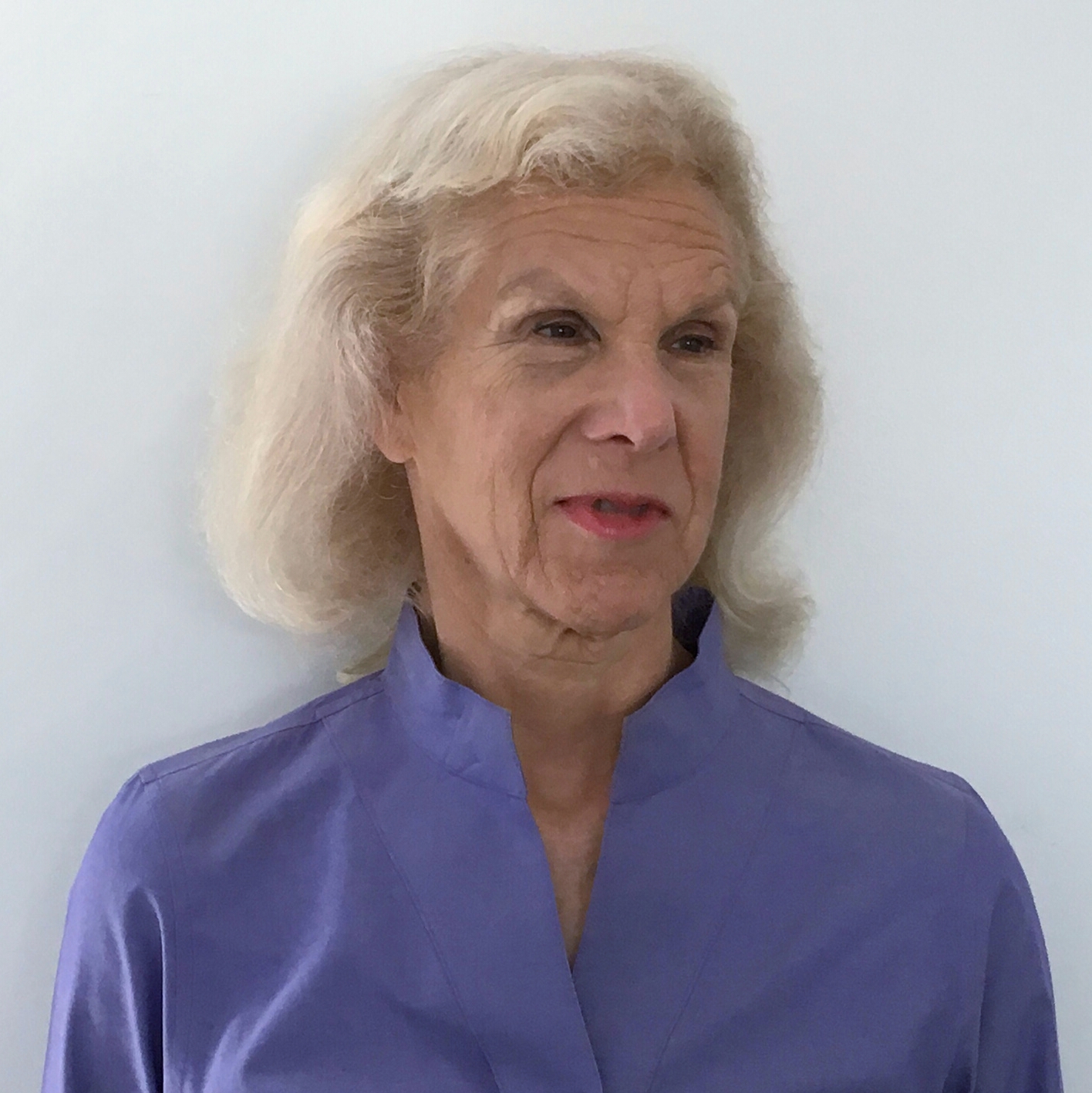 Karen Petrou
The American Banker in 2012 dubbed Karen Petrou " the sharpest mind analyzing banking
policy today – maybe ever. ” In 2017, the International Monetary Fund referred to her as “ one of
the most prominent non-governmental voices on financial regulation ,” and, in 2018, Bloomberg
described her as being “ widely viewed by both sides of the bank regulation debate as incredibly

She is the co-founder and Managing Partner of Federal Financial Analytics, Inc., a privately-held
company that since 1985 has provided analytical and advisory services on legislative, regulatory, and public-policy issues affecting financial services companies doing business in the U.S. and abroad. Petrou is the author of the book Engine of Inequality, the Fed and the future of wealth in America . She has also authored numerous articles in publications such as the American Banker and the Financial Times, and is frequently quoted as a bank policy expert in the Wall Street Journal, Bloomberg, Politico, The Hill, and other media outlets. She is an honors graduate in Political Scienc from Wellesley College and also was a special student in an honors program at the Massachusetts Institute of Technology. She earned an M.A. in that subject from the University of California at Berkeley, and was a doctoral candidate there.