[VIRTUAL] Arab Zionism and the Path to Peace with Dr. Einat Wilf '96

The path to peace between Jews and Arabs, Israelis and Palestinians in the Middle East.

For decades, anti-Zionism formed a central core of Arab identity. The Abraham Accords - the normalisation agreements between Israel and the UAE, Bahrain and Morocco - point to the possibility that this might be changing. Goldman Visiting Professor, Einat Wilf, will reflect on the transformational impact of these accords, the possible emergence of an Arab and Islamic embrace of Zionism, and what all of this might mean for the path to peace between Jews and Arabs, Israelis and Palestinians in the Middle East. 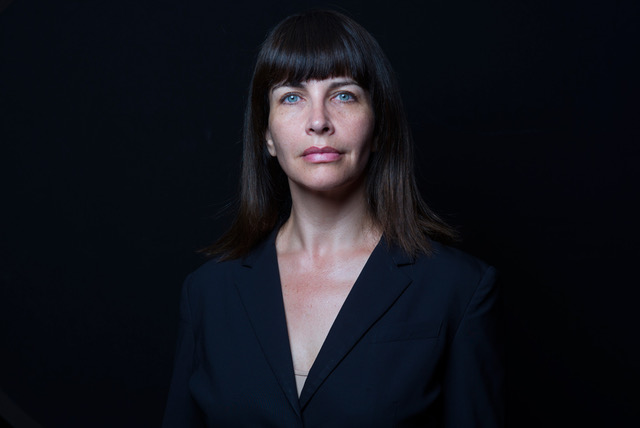 Dr. Einat Wilf is the Goldman Visiting Professor at Georgetown University and a leading thinker on matters of foreign policy, economics, education, Israel and Zionism. She was a member of the Israeli Parliament from 2010-2013, where she served as Chair of the Education Committee and Member of the influential Foreign Affairs and Defense Committee.

Born and raised in Israel, Dr. Wilf served as an Intelligence Officer in the Israel Defense Forces, Foreign Policy Advisor to Vice Prime Minister Shimon Peres and a strategic consultant with McKinsey & Company.

Dr. Wilf has a BA from Harvard (’96), an MBA from INSEAD in France, and a PhD in Political Science from the University of Cambridge. Dr. Wilf is the author of six books that explore key issues in Israeli society: “My Israel, Our Generation,” about Israel’s younger generation; “Back to Basics: How to Save Israeli Education (at no additional cost)“ (published in Hebrew); “It’s NOT the Electoral System, Stupid” (published in Hebrew); “Winning the War of Words,” that compiles her key essays on Israel and Zionism; and her two most recent books are “Telling Our Story” – a collection of Wilf’s essays on Israel, Zionism and the path to peace, and The War of Return: How Western Indulgence of the Palestinian Dream Has Obstructed the Path to Peace.