A magazine that had over 35 million readers, outselling Life for seven years. 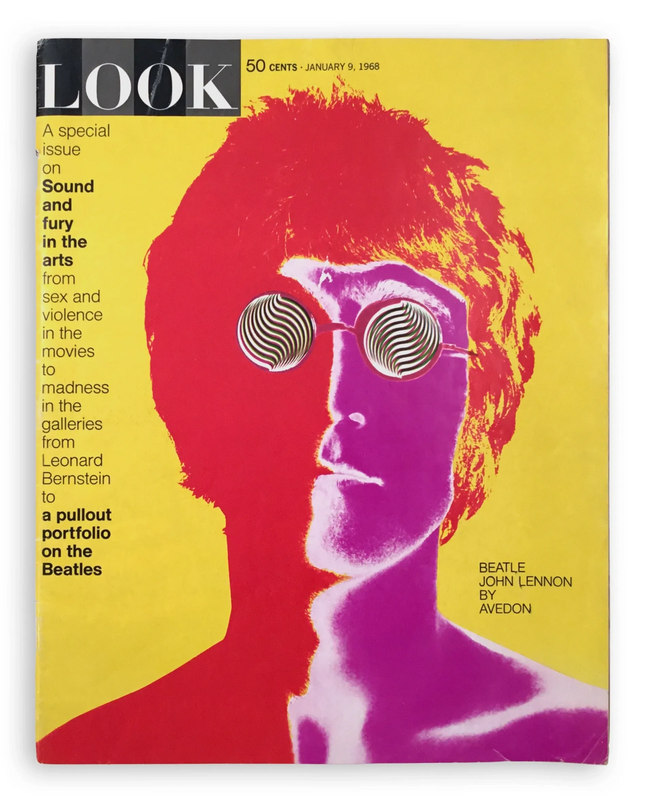 You probably have some memories of Look , which was published from 1937 to 1971, but most people know little about this magazine that had about 35 million readers at its peak (outselling Life for seven years). It was an astute observer with a distinctive take on one of the greatest eras in U.S. history—from winning World War II and building immense, increasingly inclusive prosperity to celebrating grand achievements and advancing the rights of Black and female citizens. Because the magazine shaped Americans’ beliefs while guiding the country through a period of profound social and cultural change, this is also a story about how a long-gone form of journalism helped make America better and assured readers it could be better still. Look covered the United States and the world, telling stories of people and trends, injustices, and triumphs, and included essays by prominent Americans such as Martin Luther King Jr., Eleanor Roosevelt, Robert Kennedy, and Margaret Mead. Like Life magazine, Look offered outstanding photojournalism, but also published more surprising, hard-hitting, and even radical stories than its better known archrival. Powerful stories about racism at home and political oppression and violence abroad were packaged with tutorials on the great philosophers and breezy stories on celebrities. The magazine did not shy away from exposing the country’s problems, but it always believed that those problems could be solved.

Andrew L. Yarrow teaches in the honors college at George Mason University. A former New York Times reporter and 20th-century U.S. history professor at American University, he is the author of six books, including Thrift: The History of an American Cultural Movement, Measuring America: How Economic Growth Came to Define American Greatness in the Late 20th Century, and Forgive Us Our Debts: The Intergenerational Dangers of Fiscal Irresponsibility, and Man Out: Men in the Sidelines of American Life. He has also worked for Oxfam America, the Brookings Institution, Public Agenda, and the U.S. Department of Labor, and has consulted for organizations ranging from UNICEF and the World Bank to the Kettering Foundation and the U.S. Department of Education. His focus is on strengthening economic security and well-being. He writes on economic, cultural, and political issues for publications such as The Times, the San Francisco Chronicle, the Baltimore Sun, USA Today, the Philadelphia Inquirer, the L.A. Times, and the Washington Monthly, as well as scholarly journals. Andrew has a Ph.D. in history from George Mason University, Master’s degrees from the Harvard Kennedy School and Princeton University, and a B.A. from UCLA, and has studied in Britain and France. He has spoken in many public forums and on TV and radio. Andrew is also the proud father of one son.

You can find out more here and see some images here.