Renowned computational scientist and thought leader on social dynamics Professor Alex 'Sandy' Pentland of the MIT Media Lab will lead a thought-provoking discussion on the need to reinvent the relationships between individuals, businesses and institutions.

There is a general feeling that our social systems aren't working very well, and we need to rethink both our political and financial economic systems. Prof. Pentland will argue that the key insights are captured by quotes from Thomas Piketty: "There is nothing wrong with large returns to capital, the problem is that capital is in too few hands"; Malcom X: "No one can give you freedom, you have to take it"; and Xi Jinping: "He who has the data has the initiative." Taken together, they imply a new sort of political and economic system that Prof. Pentland calls, "Community Capitalism." Surprisingly, it doesn't take huge amounts of money or political will to move to this new sort of community-based system - it mostly takes understanding that uniformity is the enemy of diversity, innovation, and effectiveness. 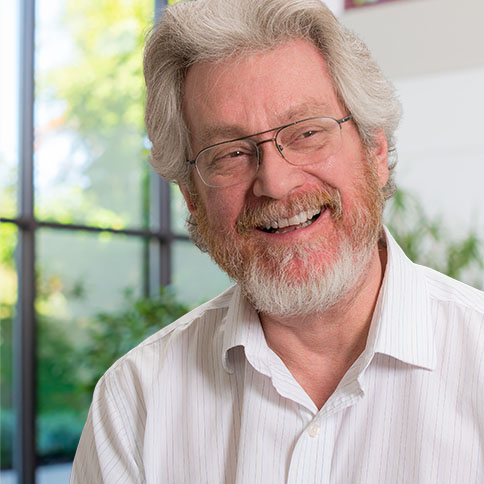 Alex 'Sandy' Pentland, Professor of Media Arts and Sciences at the MIT Media Lab (online bio), serves on the Board of the UN Global Partnership for Sustainable Development Data, and previously on boards for the American Bar Association, Google, and elsewhere. He has been a discussion leader for the World Economic Forum, the World Leadership Alliance / Club de Madrid, and keynoted at both the EU Presidency and G20 meetings. He is member of the US National Academies, and one of the most cited computational scientists in the world.