A conversation with local alumnus Steven Ujifusa '01, author of Barons of the Sea: And Their Race to Build the World’s Fastest Clipper Ship. 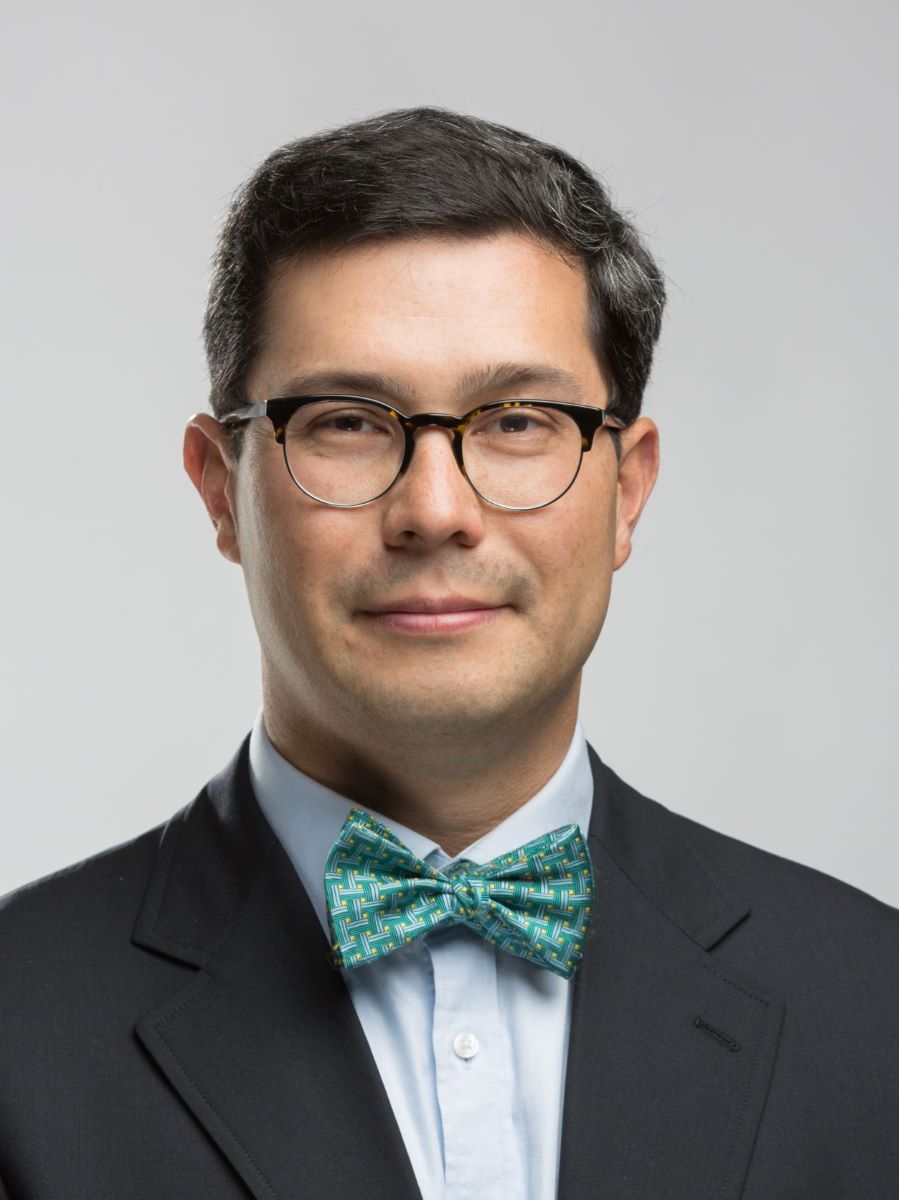 There was a time, back when the United States was young and the robber barons were just starting to come into their own, when fortunes were made or lost importing goods from China. It was a secretive, glamorous, often brutal business, one where teas and silks and porcelains were purchased with profits from the opium trade. But the journey by sea from Canton to New York could take six agonizing months, and so the most pressing technological challenge of the day became ensuring one’s goods arrived first to market so they might fetch the highest price.

In Barons of the Sea: And Their Race to Build the World’s Fastest Clipper Ship, Steven Ujifusa tells the story of a handful of cutthroat competitors, who raced to build the fastest, finest, most profitable clipper ships to carry their precious cargo to American shores. They were visionary, eccentric shipbuilders, debonair captains and socially ambitious merchants with names like Forbes and Delano, men, whose business interests took them from the cloistered confines of China’s expatriate communities to the sin city decadence of Gold Rush era San Francisco, and from the teeming hub of East Boston’s shipyards to the lavish sitting rooms of New York’s Hudson Valley estates.

About the author:  Steven Ujifusa is a historian and a resident of Philadelphia, Pennsylvania with his wife Alexandria, an emergency room pediatrician, and two sons. His second book, Barons of the Sea: And Their Race to Build the World's Fastest Clipper Ship, tells the saga of the great 19th century American clipper ships and the Yankee merchant dynasties they created. Warren Delano II, maternal grandfather of President Franklin Delano Roosevelt, takes center stage in the narrative. For this project, he was the recipient of a 7-week writing fellowship from the MacDowell Colony in Peterborough, New Hampshire. Barons of the Sea was published by Simon & Schuster in July 2018.

In 2012, The Wall Street Journal named his first book, A Man and his Ship: America's Greatest Naval Archietect and His Quest to Build the SS United States (Simon & Schuster), as one of the 10 best nonfiction books of the year. Steven is the recipient of the Washington Irving Medal for Literacy Excellence from the Saint Nicholas Society of the City of the New York and the Athenaeum of Philadelphia's Literacy Award for Non-Fiction. He has appeared on National Public Radio, CBS Sunday Morning, and numerous other media outlets. He is a frequent contributor to the urban history website PhillyHistory.org.

To RSVP, use link below:

Zoom meeting link and dial-in information will be sent with confirmation email after registering.

Please make sure you are all set to use Zoom before the conference. Click here to Get Started on Zoom.