[VIRTUAL] Latinos and the US Census with Laura Gomez AB '86, UCLA Law Professor

Beyond the Headlines: What the Media Won't Tell You about Latinos and the 2020 Census

Location: Virtual by Zoom, link will be sent with registration 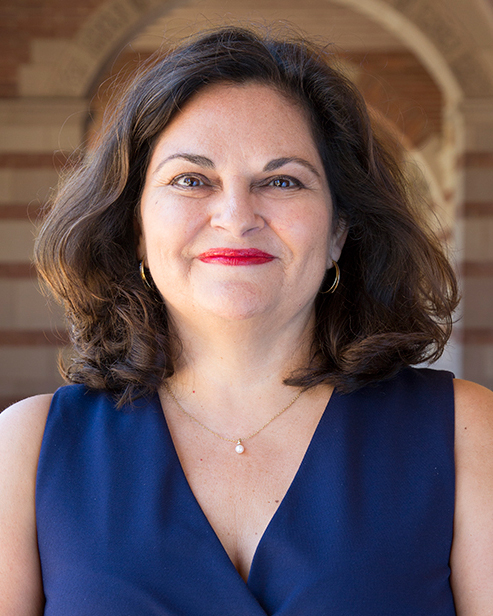 Preliminary results from the 2020 U.S. Census show that the second largest racial category after “White” is “Other.” The media has characterized this result as indicating growth in the proportion of the population that is multi-racial.  Given past trends, this simplistic characterization likely does not capture the true demographics of the nation, particularly when considering the history on how the census has approached counting Latinos.  Join Laura Gomez (AB ’86 Harvard College,  MA ’88, JD ’92, PhD ’94 Stanford University) for a discussion on how the complexities of the Latino population in the United States combined with a census instrument designed to allow or detailed data on race challenge the media and all of us to think more deeply about the Latino population of the U.S.

Laura E. Gómez is a professor of law at UCLA School of Law and has faculty appointments in the Departments of Sociology and Chicana and Chicano Studies. She has also taught law and American studies at the University of New Mexico. Prior to beginning her career as a law professor, Professor Gómez clerked for Judge Dorothy W. Nelson on the Ninth Circuit Court of Appeals and worked as a legislative aide to U.S. Senator Jeff Bingaman of New Mexico. Her books include Misconceiving Mothers: Legislators, Prosecutors and the Politics of Prenatal Drug Exposure (1997); Mapping “Race”: Critical Approaches to Health Disparities Research (2013), a book co-edited with Dr. Nancy López; Manifest Destinies: The Making of the Mexican American Race (2007; reissued 2018); and Inventing Latinos (2020).