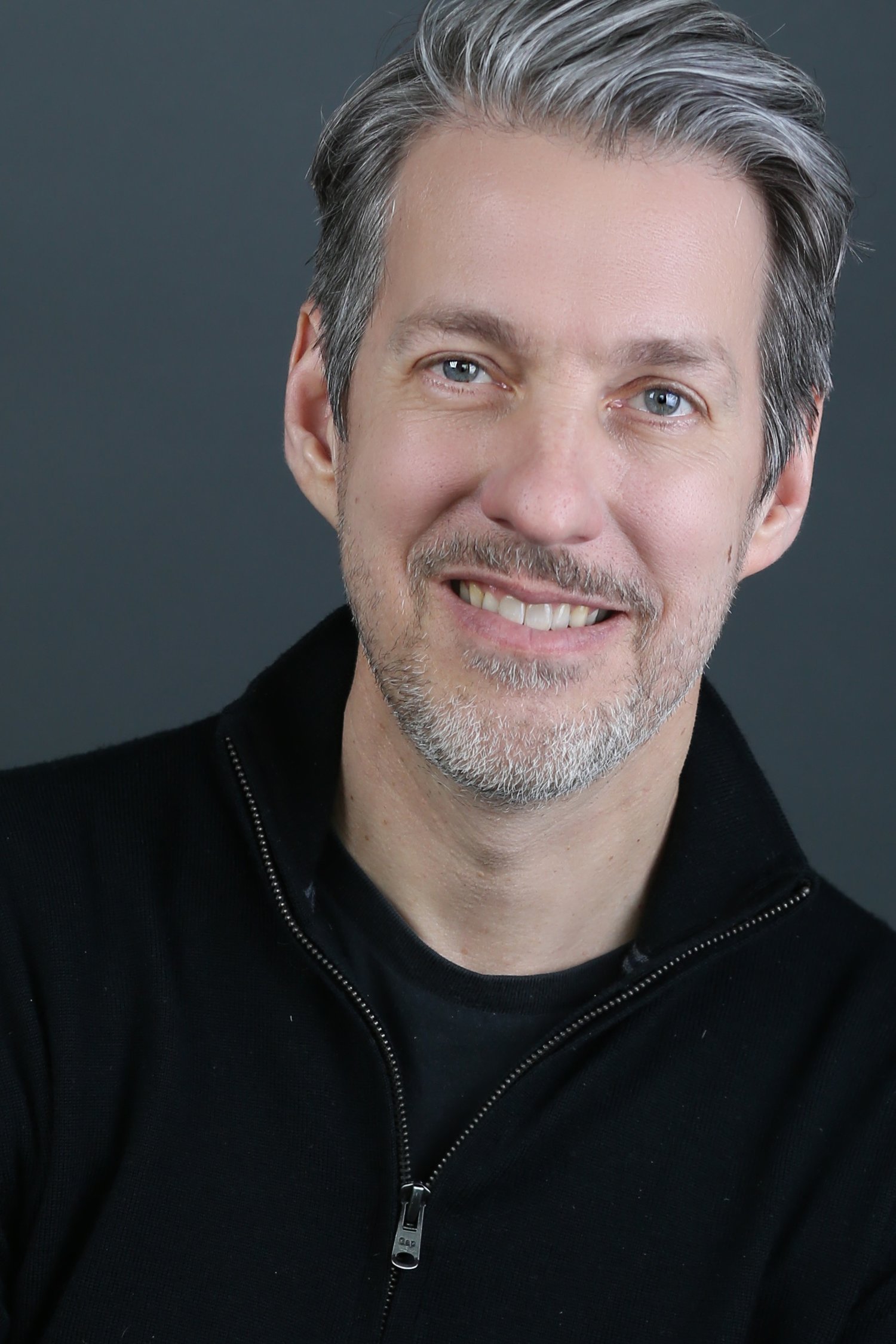 The HCNY LGBTQ SIG will be hosting the legendary, Lewis Flinn

Lewis Flinn is the composer and lyricist of the Broadway musical Lysistrata Jones (with a book by Douglas Carter Beane) that also ran at The Dallas Theater Center and Off-Broadway with the Transport Group. Other current projects with Beane include Hood (Asolo Theater 2020, Dallas Theater Center, Best Musical 0f Dallas 2017) and the upcoming To Wong Foo and Star Spangled. Other musicals include Like Love (NYMF) and The Winner (Lyric Stage, Dallas). Flinn has composed scores and songs for over 50 Broadway, Off-Broadway, and regional productions including TONY nominated The Little Dog Laughed, Charles Busch’s Die Mommie Die, The Divine Sister, The Tribute Artist (Drama Desk Nom for Best Music) and The Third Story. Other theaters include Playwright’s Horizons, MCC, South Coast Rep, The Geffen Playhouse, The Cleveland Play House, The Old Globe, La Jolla Playhouse, Lincoln Center Theater, 2nd Stage Theater, Barrington Stage Company and the Drama Dept. He has been a guest artist at Cornell, Dartmouth, The Boston Conservatory, The Royal Academy London and The American Academy of Dramatic Arts. He composed the themes and music for the TV shows Power of 10 and Million Dollar Password as well as scores for dozens of national commercials. He is a graduate of Princeton University and lives in New York with husband, Douglas Carter Beane, and their children, Cooper and Gaby, and dogs, Lucky and Albert.

Please join us for an interesting evening.

Join by telephone (use any number to dial in)