Join us for a docent led tour of this exhibition at the Smithsonian American Art Museum. Limited to Harvard Club Members. 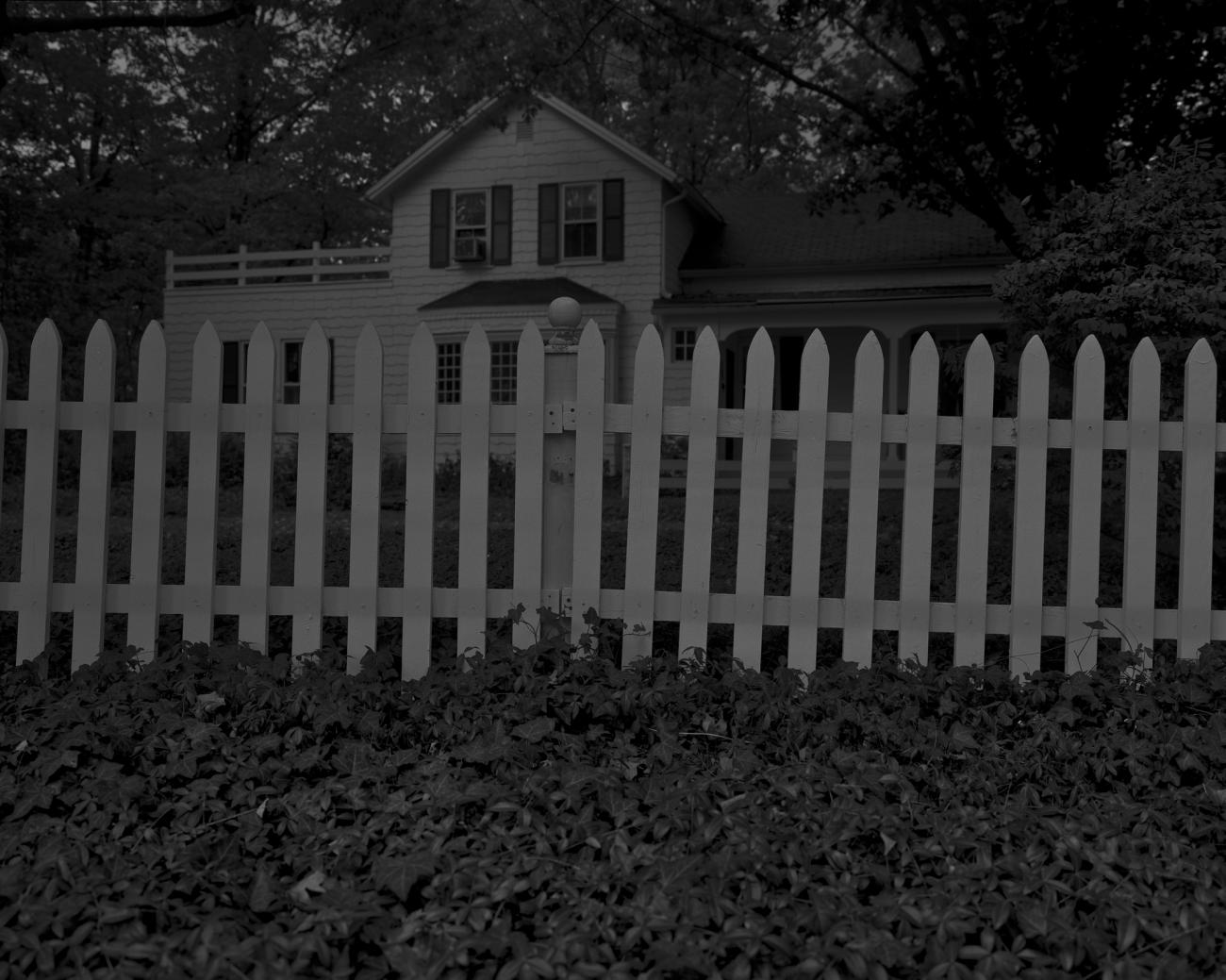 
Since 1975, photographer Dawoud Bey has developed a body of work distinguished for its commitment to portraiture. For Night Coming Tenderly Black, Bey turned to the vast historical subject of the Underground Railroad. The title refers to Harlem Renaissance poet Langston Hughes’s Dream Variations, whose final refrain is “Night coming tenderly/Black like me.” The photographs were made around Cleveland and Hudson, Ohio, and show homes and patches of land rumored to have been final way stations of the network of routes and safe houses that aided enslaved African Americans on their path to freedom.

Bey’s printing references photographer Roy DeCarava, who made images of African American subjects using rich and darkly subdued tones. The scale and tonality of Bey’s prints approximate the spatial and sensory experiences of those moving furtively through the night. Deeply metaphorical, the photographs transform fields, bodies of water, and houses shrouded in darkness into symbols of hope; images that are at first claustrophobic and then liberating when understood through the lens of history.

In Swing Low, Sweet Chariot, William H. Johnson chose a subject and fashioned traditional religious symbols into an image meant for African Americans. The painting’s title refers to a spiritual attributed to Wallace Willis, an enslaved person from Oklahoma. Willis’s inspiration was the land beyond the Ohio River.

Like other songs of resistance, Swing Low, Sweet Chariot refers to the Underground Railroad using encoded language that would have been familiar to enslaved people. “Home” could mean either heaven or the land of freedom beyond the Ohio River. The lines “I looked over Jordan and what did I see/Coming for to carry me home/A band of angels coming after me” are thought to refer to the town of Ripley, Ohio, located on a hill overlooking the Ohio River, that served as a beacon for escaping African Americans. It was a difficult point in the journey to freedom; fugitives had to hide while they waited for help (a band of angels) to cross the river and continue northward. Johnson, a Black artist who had returned from a decade living in Scandinavia determined to paint Black life and history in the United States, affirmed the enduring relevance of the spiritual in the 1940s by dressing the angels in fashionable clothes, bobby socks, and Mary Jane shoes.