[Virtual} "When the Enslaved Sued for Freedom"
with Professor William G. Thomas III

For over seventy years and five generations, the enslaved families of Prince George’s County, Maryland filed hundreds of suits for their freedom against a powerful circle of slaveholders. 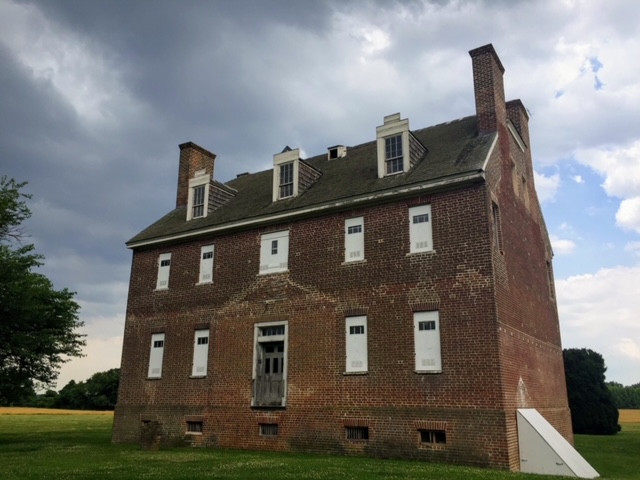 For over seventy years and five generations, the enslaved families of Prince George’s County, Maryland filed hundreds of suits for their freedom against a powerful circle of slaveholders, taking their cause all the way to the Supreme Court. Between 1787 and 1861, these lawsuits challenged the legitimacy of slavery in American law and put slavery on trial in the nation’s capital. Piecing together evidence once dismissed in court and buried in the archives, historian William G. Thomas tells an intricate and intensely human story of the enslaved families (the Butler, Queen, Mahoney and others), their lawyers (among them a young Francis Scott Key), and the slaveholders who fought to defend slavery, beginning with the Jesuit priests who held some of the largest plantations in the nation and founded a college at Georgetown. His new book, A Question of Freedom: The Families Who Challenged Slavery From the Nations's Founding to the Civil War examines how the enslaved sued for freedom and used laws passed by slaveholders to challenge slavery itself, how the Jesuits became the principal slaveholders defending slavery in court, why Francis Scott Key represented the Queen family and how their case help shaped American law and the course of slavery in the U.S.


As Professor Thomas dug deeply into archives, he uncovered information that upended his understanding of his own family history. Among his ancestors were major players in the story of the Queen family’s quest for freedom, including a lawyer who defended the Jesuits against the Queen family and a judge who ruled in favor of the Queen’s bid for freedom. A Question of Freeom asks us to reckon with the moral problem of slavery and its legacies today. 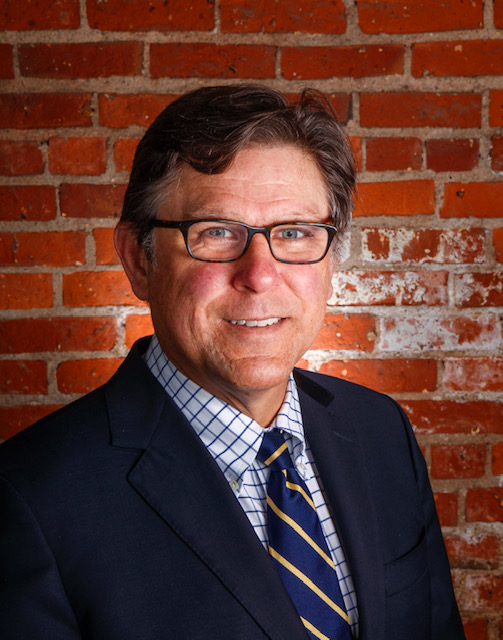 The publisher is offering a special discount for attendees of this event. For your discounted copy of the book, please use the discount code (YEQFR) on yalebooks.com or call 1-800-405-1619.