[Virtual] Holiday Tour of the Western Part of the National Mall

Richard Hyde, HKS 1992, presents Washington's monuments in the context of American history and the contemporary political situation, both national and international.  We will then look at the Lincoln, Vietnam and Korean Memorials and continue on to the WWII Memorial.

We Will Remember Them:  Public Memorials and National Character 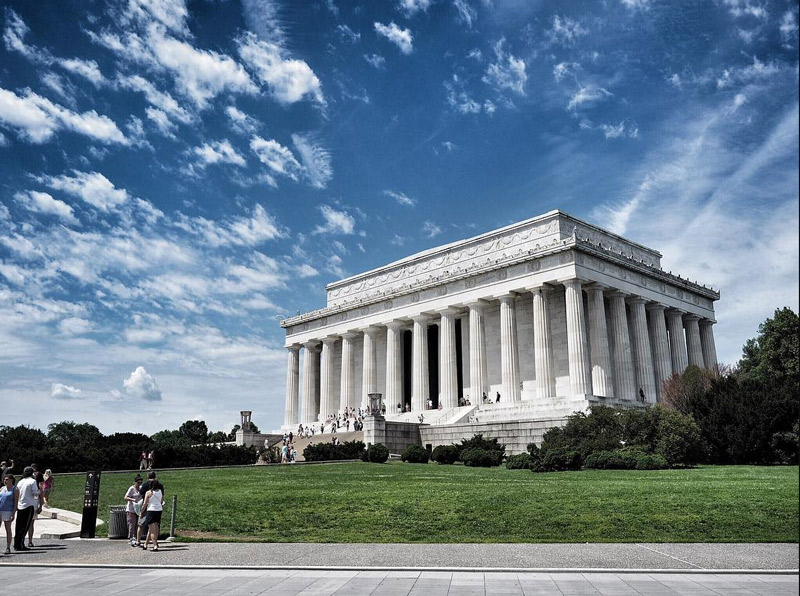 rchitecture, it is often said, is embodied values.   The truly iconic ones (Lincoln, Jefferson, Washington) seem like they have been there forever and are a permanent part of the national fabric.

The earliest public statuary in modern Europe stems back, like almost everything, to Renaissance Italy.  Truly national memorials and statues had to await the birth of the nation-state, the Napoleonic Era and their aftermath.

This illustrated lecture will give a brief history of these memorials in Europe and America, with special consideration of the work of the the McMillan Commission, which remade Washington along the lines of Pierre L’Enfant’s original plan, included three Harvard graduates: Charles McKim, Frederick Law Olmsted, Jr. and secretary Charles Moore. Along with President Theodore Roosevelt, they all studied at Harvard during the forty-year presidency of Charles Eliot, 1869-1909.  The impact of the Commission on Washington was akin to Eliot's impact on Harvard.

Most influential upon McKim, Olmsted and Moore was Professor Charles Eliot Norton.  President Eliot – they were cousins - appointed Norton to be the first lecturer of Fine Arts at Harvard in 1873.  His lectures were influential upon all undergraduates from that first year until the last, 1898. President Roosevelt strongly endorsed the McMillan Commission’s recommendations and helped make them a reality.

The result is a cityscape that shows itself off beautifully during the Christmas season when the leaves have fallen and the entire built environment is easy to see, providing a splendid setting for seasonal decorations.

Richard Allen Hyde’s lectures and tours place monumental Washington in the context of American history and contemporary debates about personal freedom, national unity and the rule of law.  He has given tours for the National Civic Art Society, the University of California Alumni Club, the board of directors of the Center for Public Justice and members of GraceDC Presbyterian Church.

His doctoral dissertation, from the University of California, is American Acropolis: The West End of the National Mall.  He was a teaching assistant at Berkeley for Huston Smith, renowned authority on the religions of the world whom Bill Moyers has interviewed on television.  Richard earned a master's degree from Harvard's John F. Kennedy School of Government, where he studied with historians Richard E. Neustadt and Ernest R. May, and earned an M.Div. from Union Theological Seminary in New York.  He has been a chaplain and lecturer at Dartmouth College, a pastor of small churches in New England and California, a lecturer at the School of Advanced International Studies and the State Department and given talks at Rotary Clubs in Washington, DC and northern California.

Harvard Club members will surely would find him a stimulating, challenging and congenial guide to the world of Washington, American history, international relations, religion and public life.