Author: Stolen: The Astonishing Odyssey of Five Boys along the Reverse Underground Railroad

Rick Bell will be talking about his new research on the Reverse Underground Railroad, a black-market network of human traffickers and slave traders who stole away thousands of legally free African Americans from their families in order to fuel slavery’s rapid expansion in the decades before the Civil War. Using historical sources and visceral images, he will introduce us to the gripping and true story of five boys who were kidnapped in the North and smuggled into slavery in the Deep South in 1825—and their daring attempt to escape and bring their captors to justice. 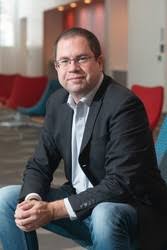