Join us and the Columbia Club for a conversation with Author Tomiko Brown-Nagin and Rhonda Colvin JRN '13, Senior Political Correspondent for The Washington Post. 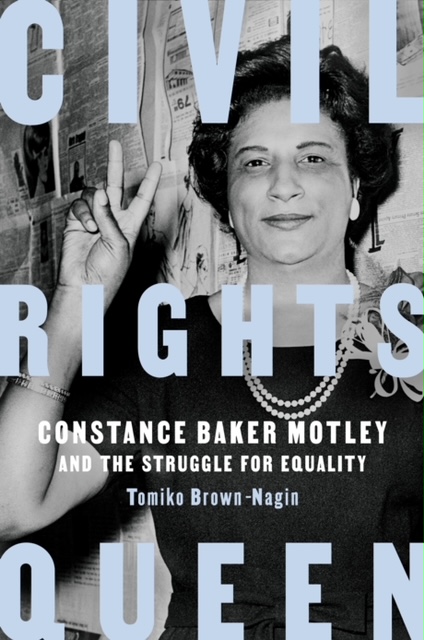 As Ketanji Brown Jackson, the first Black female Supreme Court Justice, is officially sworn in this summer, mark the historic moment by learning about the Columbia alumna and trailblazing historical figure who inspired her: Constance Baker Motley (‘46 Law). Motley was the first Black woman to serve as a federal judge.

From her incredible, yet often overlooked role in crafting the Brown v. Board of Education case argument, to her work in landmark cases that secured women’s rights in the workplace, Motley’s extensive contribution to American history is the subject of the recently published biography, Civil Rights Queen: Constance Baker Motley and the Struggle for Equality, by Tomiko Brown-Nagin. 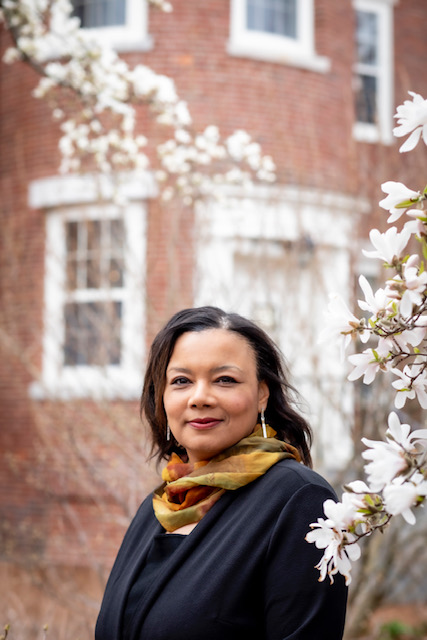 Tomiko Brown-Nagin is dean of Harvard Radcliffe Institute, one of the world’s leading centers for interdisciplinary research across the humanities, sciences, social sciences, arts, and professions. She is also the Daniel P.S. Paul Professor of Constitutional Law at Harvard Law School and a professor of history at Harvard University.

An award-winning legal historian and an expert in constitutional law and education law and policy, she is a member of the American Academy of Arts and Sciences, the American Law Institute, and the American Philosophical Society; a fellow of the American Bar Foundation; a distinguished lecturer for the Organization of American Historians; and a member of the board of directors of ProPublica. Brown-Nagin has published articles and book chapters on a wide range of topics, including the Supreme Court’s equal protection jurisprudence, civil rights law and history, the Affordable Care Act, and education reform. She is a contributing editor to POLITICO Magazine as well as a frequent lecturer and media commentator.

Brown-Nagin’s latest book, Civil Rights Queen: Constance Baker Motley and the Struggle for Equality (Pantheon, 2022), explores the life and times of the pathbreaking lawyer, politician, and judge. Her book Courage to Dissent: Atlanta and the Long History of the Civil Rights Movement (Oxford University Press, 2011) won a 2012 Bancroft Prize in American History, among other honors. In 2019, Brown-Nagin was appointed chair of the Presidential Committee on Harvard and the Legacy of Slavery, which is anchored at the Radcliffe Institute. The Committee issued a landmark report detailing the University’s direct, financial, and intellectual ties to slavery, which resulted in Harvard’s commitment of $100 million to redress harms to descendant communities in the United States and in the Caribbean.