{Virtual} Tour of SAAM's exhibition: Printing the Revolution! The Rise and Impact of Chicano Graphics, 1985 to Now 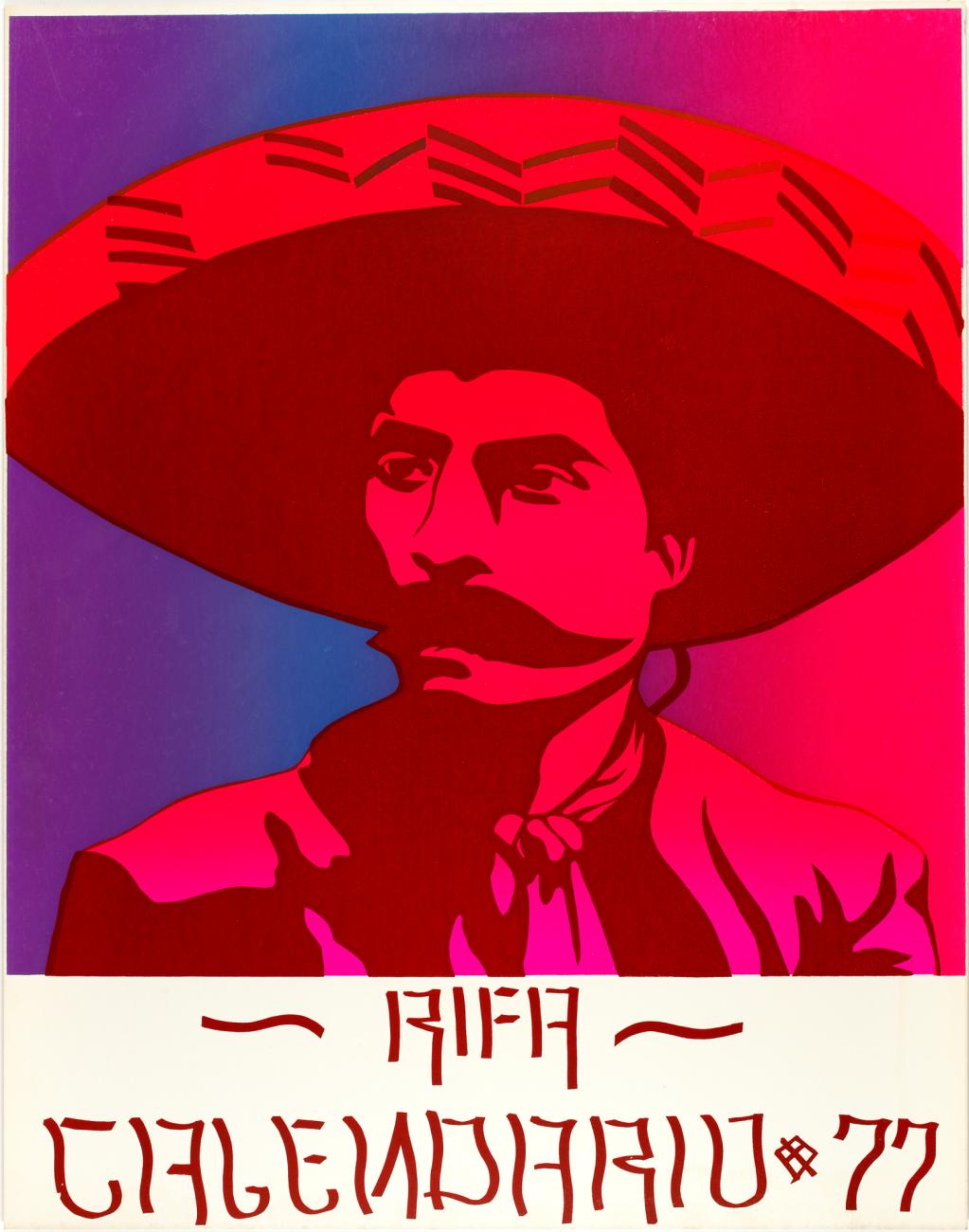 In the 1960s, activist Chicano artists forged a remarkable history of printmaking that remains vital today. Many artists came of age during the civil rights, labor, anti-war, feminist and LGBTQ+ movements and channeled the period’s social activism into assertive aesthetic statements that announced a new political and cultural consciousness among people of Mexican descent in the United States. ¡Printing the Revolution! explores the rise of Chicano graphics within these early social movements and the ways in which Chicanx artists since then have advanced innovative printmaking practices attuned to social justice.

More than reflecting the need for social change, the works in this exhibition project and revise notions of Chicanx identity, spur political activism and school viewers in new understandings of U.S. and international history. By employing diverse visual and artistic modes from satire, to portraiture, appropriation, conceptualism, and politicized pop, the artists in this exhibition build an enduring and inventive graphic tradition that has yet to be fully integrated into the history of U.S. printmaking.

This exhibition will be the first to unite historic civil rights era prints alongside works by contemporary printmakers, including several that embrace expanded graphics that exist beyond the paper substrate. While the dominant mode of printmaking among Chicanx artists remains screen-printing, this exhibition will feature works in a wide range of techniques and presentation strategies, from installation art, to public interventions, augmented reality and shareable graphics that circulate in the digital realm. The exhibition will also be the first to consider how Chicanx mentors, print centers and networks nurtured other artists, including several who drew inspiration from the example of Chicanx printmaking.

Ruth Greenstein, AB ’66, has been a docent at the Smithsonian American Art Museum since 2017.  She began her career in the Cultural Section of the American Embassy in Tehran (lecturing, among other assignments, on modern American art and cinema), did stints in several federal agencies as well as in academia and industry, and retired from the Institute for Defense Analyses in 2016. 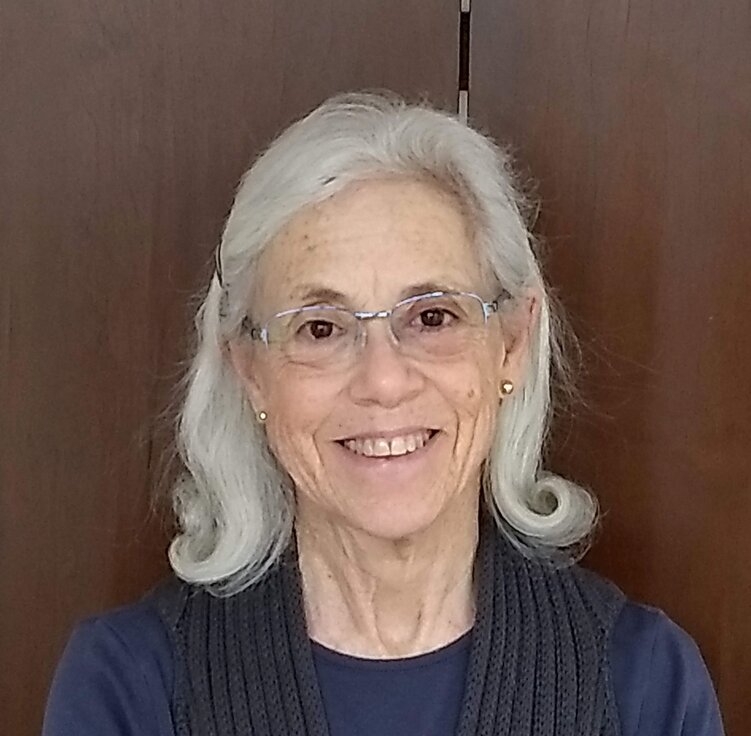