How has America addressed the issues raised in the 1968 Kerner Commission Report on Racial Inequality? Did the predictions made by the report come true about the future of American society?

In the last fifty plus years, the nation has built up considerable evidence on economic, education, criminal justice, youth development, civil rights, public health, and housing policy that works.  Nonetheless, the American public does not for the most part understand that there are many evidence based solutions.  And, as the pandemic has illustrated, there still is considerable resistance among the general public to the notion of policy based on science and evidence.

America has not scaled up what works because we still don’t have what the Kerner Commission called “new will,” as Dr. King knew in 1968 when he was building his interracial and interclass coalition for economic justice.  Economic justice and racial justice need to be woven together, as Dr. King and Congressman John Lewis recognized.

Now, with public discontent over the failure of the government’s response to the pandemic and with protests against police violence, we need to seize the day and advocate for a more activist public sector.  We need reform at a scale that is equal to the dimensions of the problem.

It is time to renegotiate the social contract, restructure basic power equations and change the rules of the game.  The goal is not to get back to normal.  “Normal” is the problem. 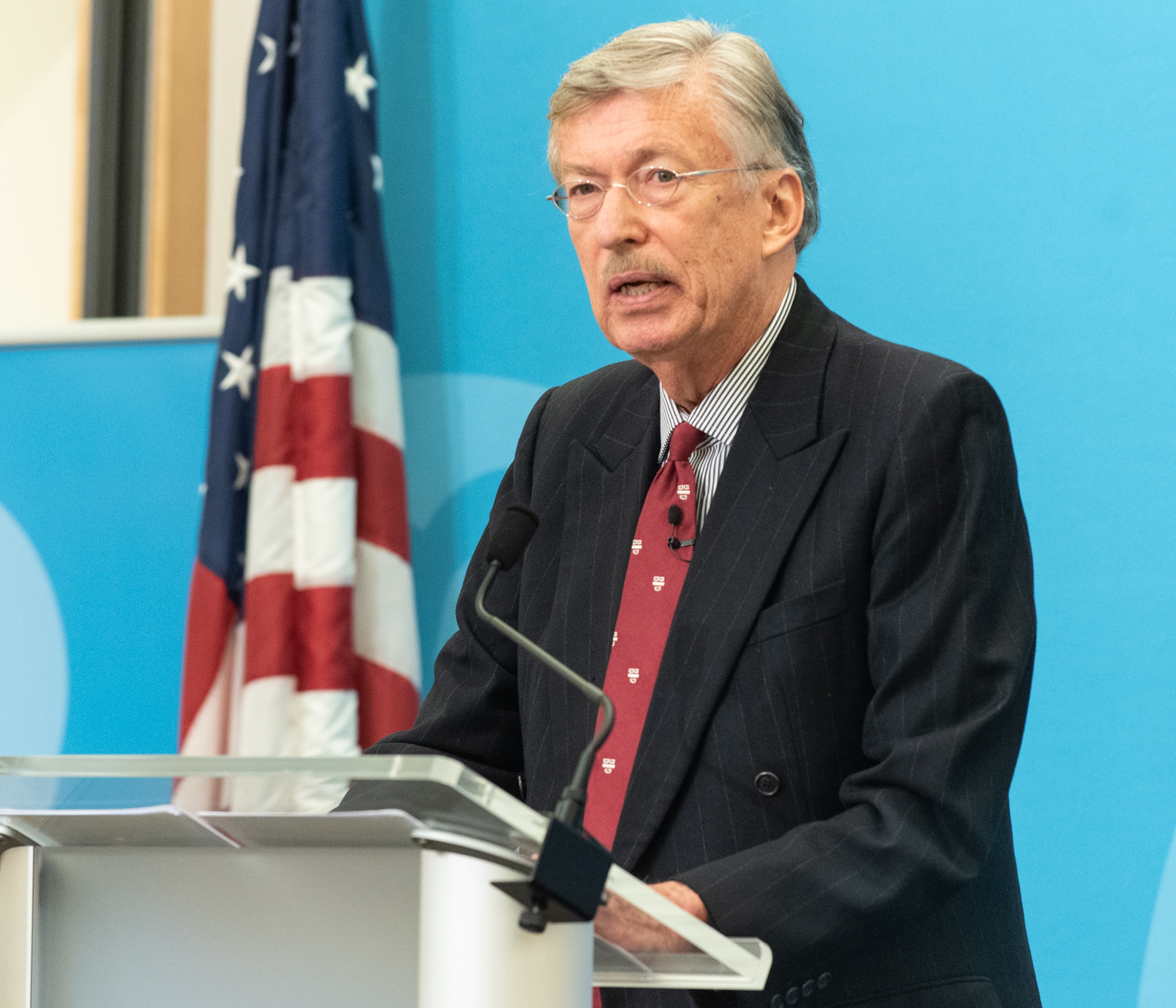 Alan Curtis is President and CEO of the Eisenhower Foundation in Washington DC.   He served as Executive Director of President Jimmy Carter’s interagency Urban Policy Group and as Urban Policy Advisor to HUD Secretary Patricia Roberts Harris, the first African American woman to be appointed a Cabinet Secretary.   Earlier, he served as a Task Force Co-Director on President Lyndon Johnson’s National Commission on the Causes and Prevention of Violence, formed after the assassinations of Dr. Martin Luther King and Senator Robert F. Kennedy.

Dr. Curtis is Co-Editor of the Eisenhower Foundation’s Fifty Year Update of the 1968 National Advisory Commission on Civil Disorders, known as the Kerner Commission, after its Chair, Otto Kerner, then Governor of Illinois.  The original Commission responded to the urban protests of the nineteen sixties and concluded that American was heading toward “two societies, black and white, separate and unequal.”  The 2018 Fifty Year Update of the Commission concludes that the nation has made relatively little progress in reducing poverty, inequality and racial injustice since 1968. The Casey, Ford, Hewlett, Kresge, Mellon and Open Society foundations have been providing support for dialogue on the priorities of the Kerner Fiftieh, the need for evidence based policy and the creation of new will among the American people to carry out that policy

The Eisenhower Foundation is the private sector continuation of the Kerner Commission and the Violence Commission.  The Foundation’s evidence based Quantum Opportunities youth development model presently is being replicated in the Bronx in New York.

Where:   This discussion will be held virtually over Zoom. The Zoom details will be shared with attendees upon registration.