This program will introduce will introduce you to the tiny Himalayan kingdom that's changing the world. Her Royal Highness Princess Sonam Dechan Wangchuk is a graduate of the Law School and is associated with this program. 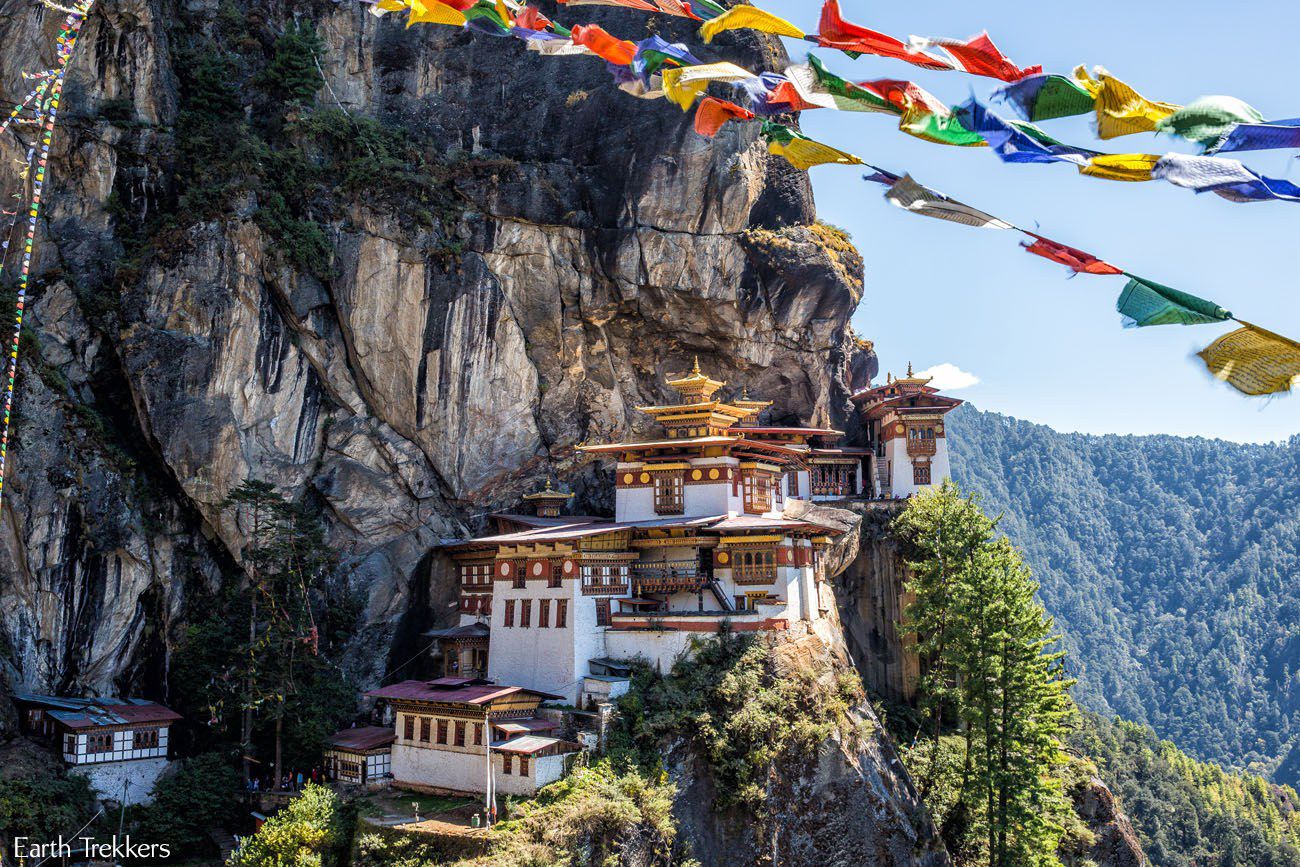 Join us for a discussion about Bhutan, whose enlightened leaders, alternative measure of prosperity (Gross National Happiness) and commitment to carbon neutrality, has inspired global action.  As one of the world’s most sought after travel destinations, this young democracy and its first and only law school (JSW Law) are developing extraordinary young leaders who can change the world.

Save the date:  The next Women4Impact trip to Bhutan will be October 2020 - more to come during the January 9th discussion

Sam McGoun’s introduction to His Royal Highness in May 2013, ignited a deep admiration for the Kingdom of Bhutan, its governance philosophy and its focus on sustainable development. He initiated multiple social projects in the country, including the social enterprise Impact Traveller Pte. Ltd. Sam has travelled across the globe with His Royal Highness discussing impact travel with audiences that include heads of state, business and academic leaders. He recently launched Women4Impact in Bhutan, an initiative designed to empower women in developing countries, working with Her Royal Highness Princess Sonam Dechan Wangchuk and Ambassador Melanne Verveer of the Georgetown Women’s Institute for Peace and Security.

Prior to becoming a social entrepreneur, Sam spent more than a decade with American Express in the company’s consumer and corporate businesses in four countries.  Sam led the leisure travel and concierge services business for the World Markets, a $100M+ unit comprised of 15 markets and 800 employees across Asia, Europe and South America.  As a member of the Region’s Executive Team, Sam held the position of Vice President, Business Development for Japan, Asia Pacific and Australia, where he both partnered with the company’s Regional President to develop the growth strategy for the $1.4 billion consumer card unit.  Between 2004 and 2006, Sam led the business planning & strategy function for the Japan, Asia Pacific and Australia corporate card and travel business, and begin his career in the company’s venture capital unit.

Michael Peil and his family moved from the United States to the Kingdom of Bhutan in February of 2013, tasked with helping to start the first law school in that young democracy.  What started as a six-month consultancy has turned into a seven-year odyssey.  He currently serves as Vice Dean and Associate Professor at Jigme Singye Wangchuck (JSW) School of Law, where he is responsible for faculty hiring and development, curriculum, student services, and international relations and fundraising. He teaches Tort Law, Public International Law, Moot Court, and Professional Responsibility.

Michael previously served as the Associate Dean for International Programs at Washington University in St. Louis School of Law and as Executive Director of the International Law Students Association.  In the latter role, he administered the Philip C. Jessup International Law Moot Court Competition, the largest moot court competition in the world. He has also taught and lectured on a variety of subjects across Europe and Asia.  He earned his Bachelor’s in History and Russian Language from Wake Forest University and his law degree from Cornell Law School.  He lives in Thimphu with his wife, Judy, also a law professor, who also serves as the law school’s Associate Dean for Library & Information Services, and his two children, Lucy and Tucker.

Join us for a discussion about Bhutan, whose enlightened leaders, alternative measure of prosperity (Gross National Happiness) and commitment to carbon neutrality, has inspired global action.  As one of the world’s most sought after travel destinations, this young democracy and its first and only law school (JSW Law) are developing extraordinary young leaders who can change the world.